Technology   In Other news  12 Feb 2018  Phone blast leaves 12-year-old boy without one eye, index finger
Technology, In Other news

The 12-year-old Chinese kid lost his right eye and right index finger when the phone blasted while charging. 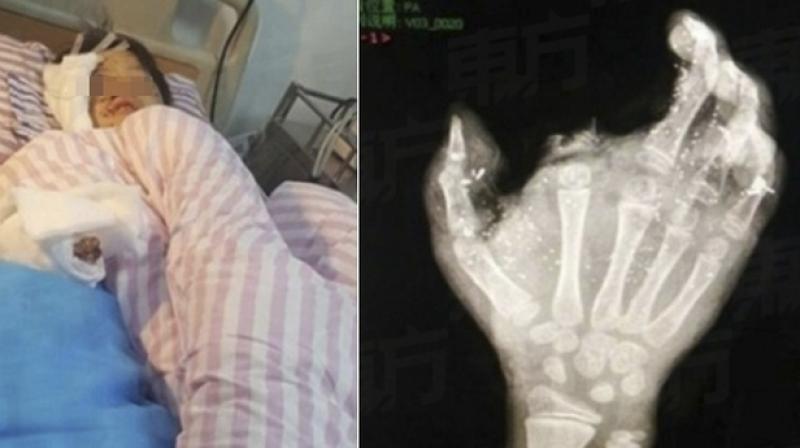 Meng Jisu from Guangxi province was charging the phone at home and when he leaned over the charger to reach for his phone, it exploded, blowing off his index finger immediately and left him unconscious.

A 12-year-old boy reportedly lost his right eye and his right index finger in a freak accident involving his phone, last week in China. According to a report by Softpedia, the boy was using his phone while it was charging. The report states information from Chinese media which claims that the phone was a dumb phone and not an actual smartphone. It was a two-year-old ‘dumb’ phone named Hua Tang VT-V59, made in China. 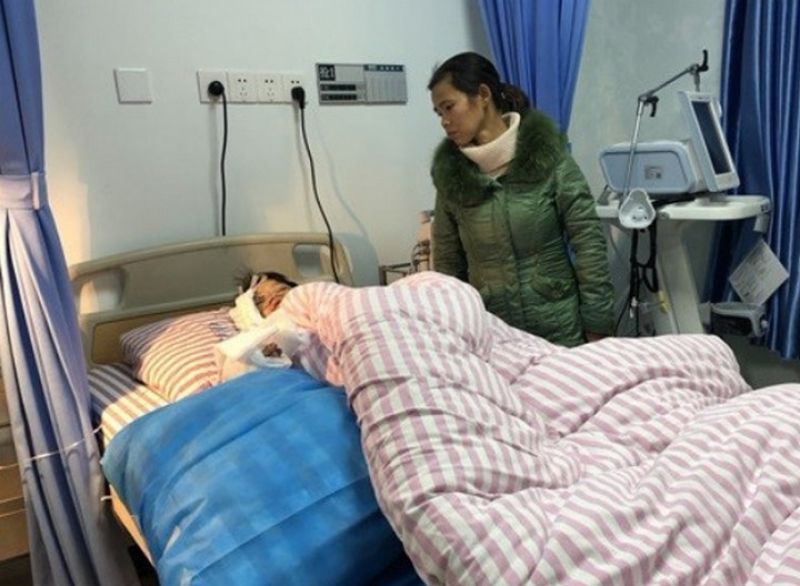 Meng Jisu from Guangxi province was charging the phone at home and when he leaned over the charger to reach for his phone, it exploded, blowing off his index finger immediately and left him unconscious. Later his sister found him on the floor and rushed him to the hospital. Doctors at the emergency unit removed shrapnel from his face and chest in a 5-hour surgery. Some sharp plastic shrapnel were also removed from his right eye and he was left partially blinded. Unfortunately, the finger could not be reattached back to his hand as it was not carried along to the hospital. Doctors also mentioned that the finger would not be able to be attached anyways due to several injuries.

The phone manufacturing company has not yet given any statement as yet. 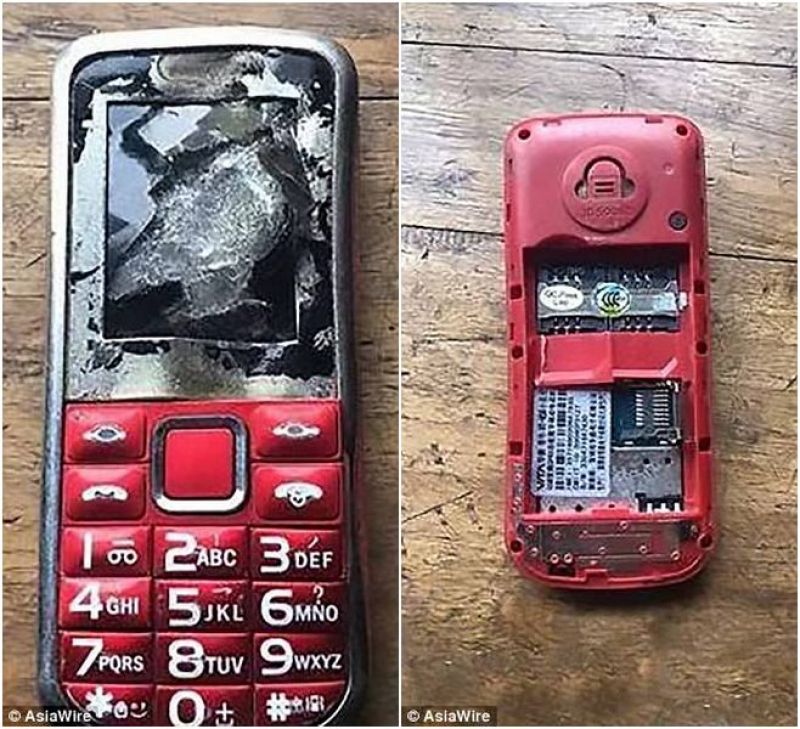