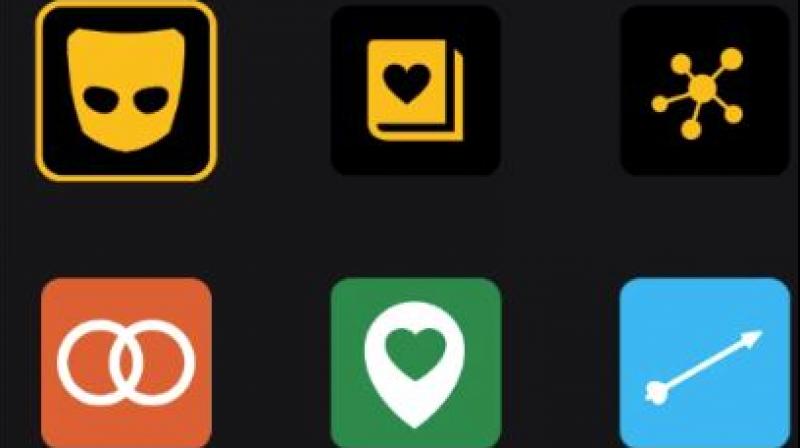 Grindr offers users the option to use a discreet icon in place of the recognisable Grindr icon seen on the top left here.

Chennai: Gay dating app, Grindr on Thursday rolled out Grindr Lite in India and several other countries, in an attempt to reach more users who are otherwise constrained by slow phones or network connections.

Currently, Grindr says, it has 4.5 million daily active users in virtually every country in the world, across Android and iOS platforms.

Using less data and storage space, Grindr Lite provides the fundamental features of the heavier version of the popular app, such as profile and picture browsing and in-app messaging, while loading faster.

Grindr claims it has kept the safety and security features intact as well, such as PIN and Discreet App Icon, which gives users the ability to disguise the app icon on their phones to something less conspicuous. In countries with limited LGBTQ rights, the app will also not display users' distance, as a safety measure, a press release said.

The security section of the Grindr app settings page includes a Holistic Security Guide on topics such as digital security, personal safety; and emotional well-being.