Samsung could be planning on using the Exynos 7872 if Snapdragon 660 is not ready for mass production in time for launch. 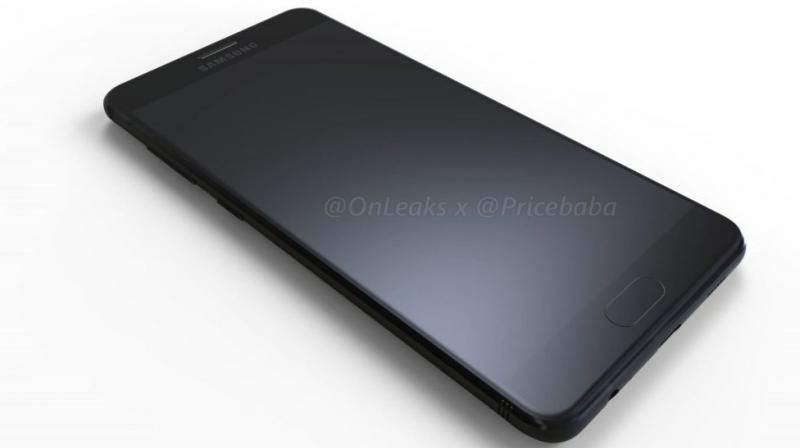 According to the recent report, the Galaxy C10 and C10 Plus should be officially announced soon.

We all know from reports that the Samsung has been working on the Galaxy Note 8 flagship smartphone. But until that is launched, Samsung is planning on the unveiling of the first Samsung smartphone with a dual-camera on the back. The much awaited Samsung C10’s specs and pricing seem to have surfaced online.

According to the recent report, the Galaxy C10 and C10 Plus should be officially announced soon. The C10 is slated to run Qualcomm’s Snapdragon 660 processor, coupled with 6GB of RAM.

Samsung could be planning on using the Exynos 7872 if Snapdragon 660 is not ready for mass production in time for launch. The display is touted to be a 6-inch 1080p Super AMOLED display on the new phone, with 64GB or 128GB of internal storage and a battery capacity of 4000 mAh.

Also slated to be present is a Bixby button which will make the C10 the first smartphone after the Galaxy S8 to have a dedicated button. Also, it will be the Samsung’s first smartphone to have a dual-camera setup at the back, consisting of wide-angle and telephone sensors. Price will be around $515 or CNY 3,499.