66 per cent of Indian respondents say use of technology makes them feel younger. 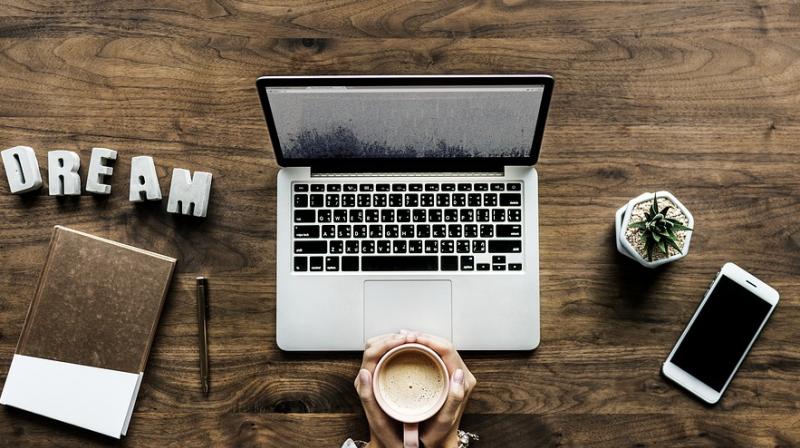 91 per cent of the respondents feel technology has made a positive impact. (Photo: Pixabay)

Technology is making the world feel younger, healthier and more emotionally connected, reveals new research released today by Lenovo suggesting a growing relationship between technological innovation and wellbeing. In India, 91 per cent of the respondents believes that smart devices, such as computers and smart home devices like smart displays and smart clocks are having a positive impact on the ability to improve their overall health.

The research, which surveyed over 15,000 individuals from around the globe, including the US, Mexico, Brazil, China, India, Japan, UK, Germany, France and Italy, not only found 40 per cent of global respondents feel “a lot” or “somewhat” more youthful thanks to technology.

In India, where most of the workforce stay away from family and close relatives, 85 per cent respondents feel that technology is improving their ability to stay in touch with family and friends who live far away, as compared to 75 per cent global respondents.

About 66 per cent of the Indian respondents said technology made them feel more youthful. Similarly, 81 per cent of respondents in India agreed that smart devices, such as computers and smart home devices like smart displays and smart clocks, are making them more productive and efficient. The research generally revealed that many older generations think using technology helps them to connect better with younger people as well as feel livelier and more knowledgeable. It is also helping to build connections between generations, especially those who might have once felt disconnected from tech-savvy youngsters. For example, grandparents are now able to better communicate with their grandchildren via smart devices due to their growing ubiquity and ease of use. This is especially evident when it comes to the role smart devices (from PCs, tablets to smart home assistants and more) play in terms of relationships with family and friends.

While, 67 per cent of the global respondents believe that technology has a positive impact on the ability to improve their overall health, in India, as high as 91 per cent of the respondents feel technology has made a positive impact, helping them live a healthier lifestyle. A 23-year-old woman from India, for example, expressed her belief that the technological advancement of medical science is helping people better fight diseases and potentially cure them. “Lives of people are better off nowadays because they know ways of curing such health hazards,” she said. “Through technology, the increasing life span of an individual is very much possible.”