Technology   In Other news  12 Nov 2018  Macron and tech giants launch 'Paris call' to fix internet ills
Technology, In Other news

US tech giants has urged world governments and companies to sign up to a new initiative to regulate the internet and fight threat. 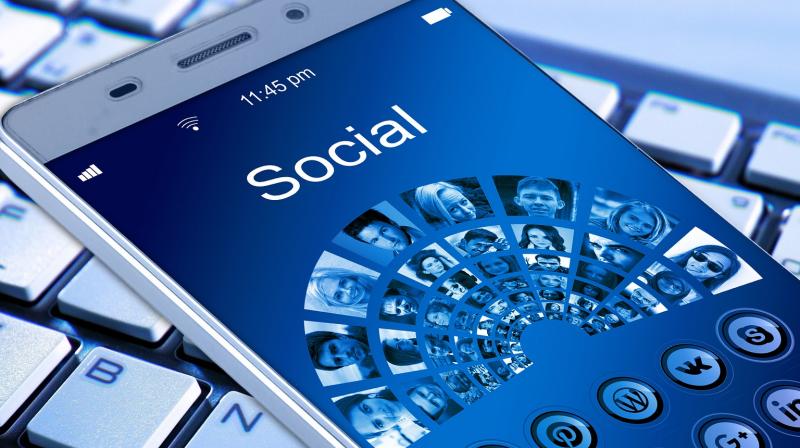 The Paris call was initially pushed for by tech companies but was redrafted by French officials to include work done by UB experts in recent years.

France and US technology giants including Microsoft urged world governments and companies to sign up to a new initiative to regulate the internet and fight threats such as cyber attacks, online censorship and hate speech.

With the launch of a declaration entitled the ‘Paris call for trust and security in cyberspace’, French President Emmanuel Macron is hoping to revive efforts to regulate cyberspace after the last round of United Nations negotiations failed in 2017. In the document, which is supported by many European countries but, crucially, not China or Russia, the signatories urge governments to beef up protections against cyber meddling in elections and prevent the theft of trade secrets. The Paris call was initially pushed for by tech companies but was redrafted by French officials to include work done by UB experts in recent years.

“The internet is a space currently managed by a technical community of private players. But it’s not governed. So now that half of humanity is online, we need to find new ways to organise the internet,” an official from Macron’s office said.

“Otherwise, the internet as we know it today — free, open and secure — will be damaged by the new threats.”

By launching the initiative a day after a weekend of commemorations marking the 100th anniversary of World War One, Macron hopes to promote his push for stronger global cooperation in the face of rising nationalism. In another sign of the Trump administration’s reluctance to join international initiatives it sees as a bid to encroach on US sovereignty, French officials said Washington might not become a signatory, though talks are continuing.

However, they said large US tech companies including Facebook and Alphabet’s Google would sign up. “The American ecosystem is very involved. It doesn’t mean that in the end, the US federal government won’t join us, talks are continuing, but the US will be involved under other forms,” another French official said.