Google to put a ban on all Torrent websites

You may no longer have access to Torrent websites. 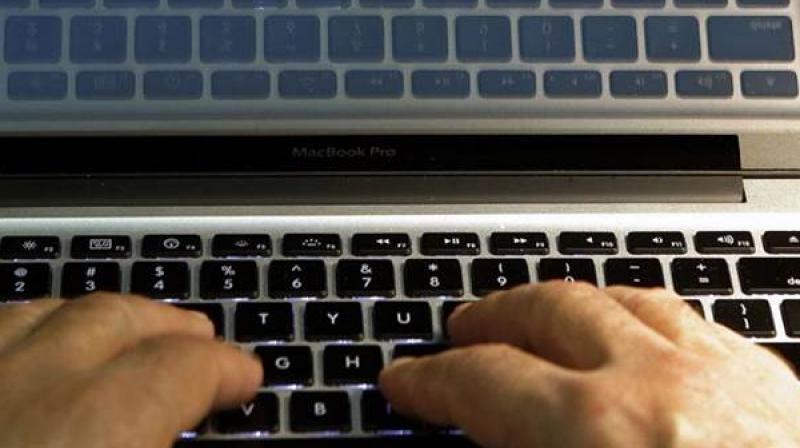 Search giant Google is reportedly planning on putting a permanent ban on all Torrent websites. In its war against piracy, the search engine among other web companies such as Bing is working out measures to counter unwarranted content on Torrent websites.

TorrentFreak published a post recently that claims that Google and other search companies are close to striking a voluntary agreement with entertainment companies to tackle the appearance of infringing content links in search results.

"The search engines involved in this work have been very co-operative, making changes to their algorithms and processes, but also working bilaterally with creative industry representatives to explore the options for new interventions, and how existing processes might be streamlined," Baroness Buscombe from told Torrent Freak.

Following a roundtable discussion chaired by the UK Intellectual Property Office and attended by companies like Google, Yahoo, Bing and Hollywood representatives, the involved parties have agreed that the code should take effect by June 1, 2017.