Due to the scare of novel coronavirus, the organisers of MWC, have cancelled the event. 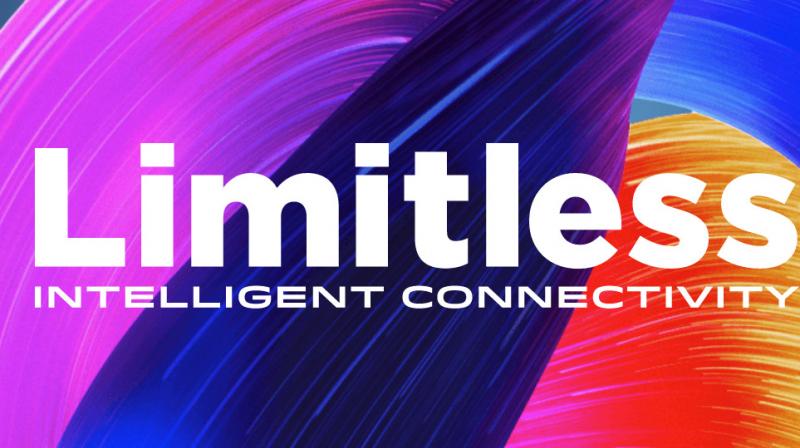 Over the last couple of days, several brands have reported that they’re pulling out of the Mobile World Congress that was scheduled to take place later this month. Now, in a twist of fate, the MWC 2020 event has been officially cancelled because of coronavirus or COVID-19.

The event, scheduled from February 24 to 27 in Barcelona, Spain has been officially cancelled and this new development has just been revealed by the organisers — the GSM Association.

As per a statement, GSMA CEO, John Hoffman stated, “With due regard to the safe and healthy environment in Barcelona and the host country today, the GSMA has cancelled MWC Barcelona 2020 because the global concern regarding the coronavirus outbreak, travel concern and other circumstances, make it impossible for the GSMA to hold the event.”

As of now, it is unknown as to what will transpire regarding pre-MWC events that are scheduled on February 22 and 23 — events which have not yet been cancelled.

The GSMA ended by stating, “The GSMA and the Host City Parties will continue to be working in unison and supporting each other for MWC Barcelona 2021 and future editions.”