Earlier today, WhatsApp has officially announced that it has reached two billion users the world over. 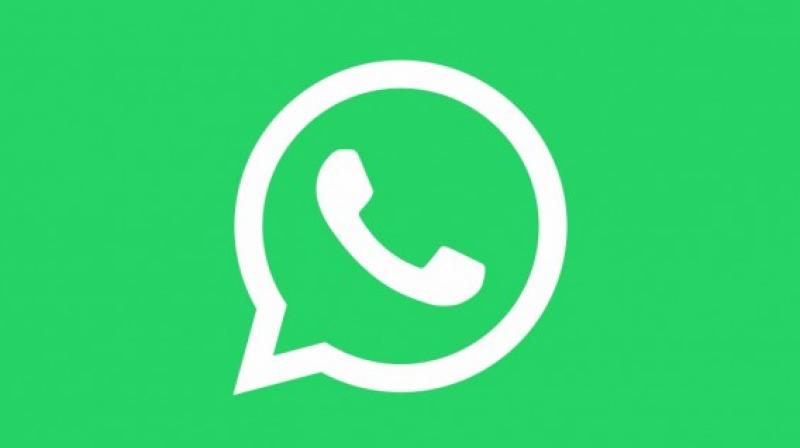 Earlier today, WhatsApp has officially announced that it has reached two billion users the world over.

Way back in 2014, Facebook acquired WhatsApp for about USD 21.8 billion and at the time, even though it was a huge amount it had a pretty sizable user base at 500 million. Two years later, in 2016, WhatsApp crossed 1 billion users and shortly after, in 2018, they reported that they had acquired 1.5 billion users. Now, WhatsApp has announced that it has surpassed the 2 billion milestone, which is an impressive feat whichever way you look at it.

Speaking about its success, in a blog post, WhatsApp states, “Private conversations that once were only possible face-to-face can now take place across great distances through instant chats and video calling. There are so many significant and special moments that take place over WhatsApp and we are humbled and honoured to reach this milestone.”

They also took the opportunity to speak about its privacy measures and state, “We know that the more we connect, the more we have to protect. As we conduct more of our lives online, protecting our conversations is more important than ever.

That is why every private message sent using WhatsApp is secured with end-to-end encryption by default. Strong encryption acts like an unbreakable digital lock that keeps the information you send over WhatsApp secure, helping protect you from hackers and criminals. Messages are only kept on your phone, and no one in between can read your messages or listen to your calls, not even us. Your private conversations stay between you.

Strong encryption is a necessity in modern life. We will not compromise on security because that would make people less safe. For even more protection, we work with top security experts, employ industry-leading technology to stop misuse as well as provide controls and ways to report issues — without sacrificing privacy.”