The new section, called ‘Chats’ appears to include only the basic chat functionalities. 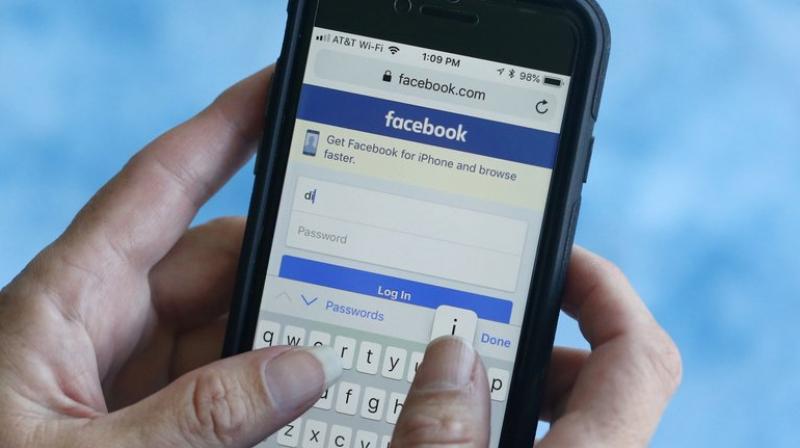 It is likely to be rolled out to all users by early 2020 when the company is expected to unify its messaging services. (Photo: AP)

Messenger has been one of the troubled Facebook kids and it might be coming back home. The company has been spotted testing the return of Messenger in the main Facebook app.

Security researcher Jane Manchun Wong posted screenshots of the upcoming integration in action. The new section, called ‘Chats’ appears to include only the basic chat functionalities.

To give reactions, make a call, send photos, and more, you are still required to open the Messenger app, Fast Company reported.

Users will be able to tap the existing Messenger icon in the main app which will lead them directly to the messages without having to launch the dedicated Messenger app.

Facebook removed the built-in chat service from the main app in 2014, compelling users to install the dedicated app.

However, as the company plans on integrating its messaging services across all its apps, including Messenger, WhatsApp, and Instagram, it but seems wiser and more convenient to have the Facebook Messenger injected again in the main app.

Currently, the integration is limited only to early testers. If Facebook does integrate, it is likely to be rolled out to all users by early 2020 when the company is expected to unify its messaging services.