Technology   In Other news  13 Apr 2020  After Zoom gets hacked, Government issues advisory cautioning staff against using third-party apps
Technology, In Other news 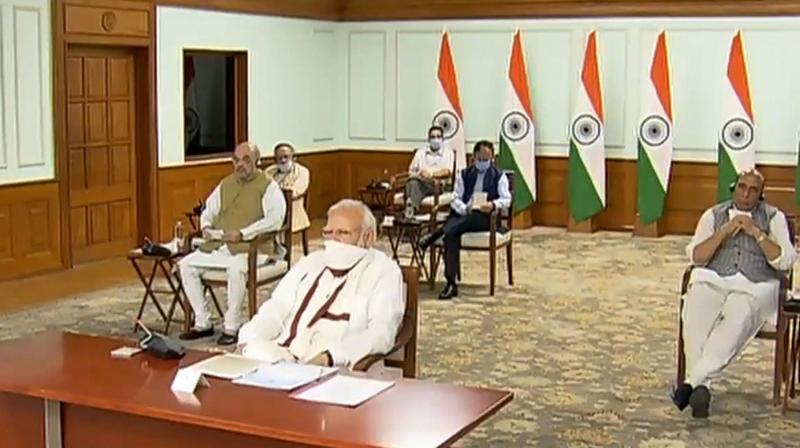 Chennai: The Government of India has issued an advisory to all Central government officers cautioning them against using third-party software and apps, especially to hold meetings over videoconference.

The advisory seems to have come after several instances of security breaches on popular videoconferencing apps such as Zoom.

The government advisory said that third-party apps, especially those using Java, are prone to hacking. Government staff have been asked to stick to videoconferencing solutions provided by the National Informatics Centre (NIC), CNNNews 18 reported.

Over the past few weeks, most of the ministers and senior bureaucrats have been working through meetings scheduled on Zoom, the news report said. However, the NIC, which on its website says has been providing videoconferencing solutions since 1995, is fully equipped to handle the video calls.

All districts of the country and its top officers, namely the district magistrates or collectors, already have videoconferencing facilitated by the NIC.

Now, the government has asked all its staff to strictly adhere to the advisory and only use NIC applications.