Assassins Creed has been known for jumping into worlds with rich lore. 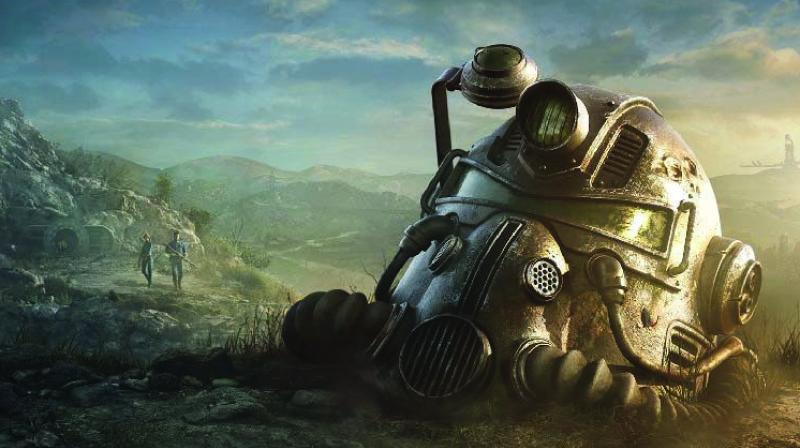 While a new Fallout game was certainly expected after a few leaks, the nature of it was a surprise for us

It’s that time of year again when gamers can feel the excitement in the air as they catch a glimpse of what their favourite publishers have been working on! E3 week is underway and after a weekend of announcements and the gaming community is going nuts over what’s to come in the next few months! Barring a few painfully obscure teasers for Halo: Infinite and The Elder Scrolls 5 here are some of the highlights from the various press conferences.

Forza Horizon 4
Forza Horizon has long established itself as the best racer on the market and the open world adventure now moves to Great Britain with a host of new improvements. Boasting open world 60 FPS for the first time, Forza Horizon 4 will give gamers a chance to explore Britain in a map almost 4X larger than any previous game with a brand new seasonal weather system that drastically affects gameplay. The trailer and gameplay looked amazing as always, though I am not sure how players will react to an always online session they’re working towards with Forza Horizon 4. 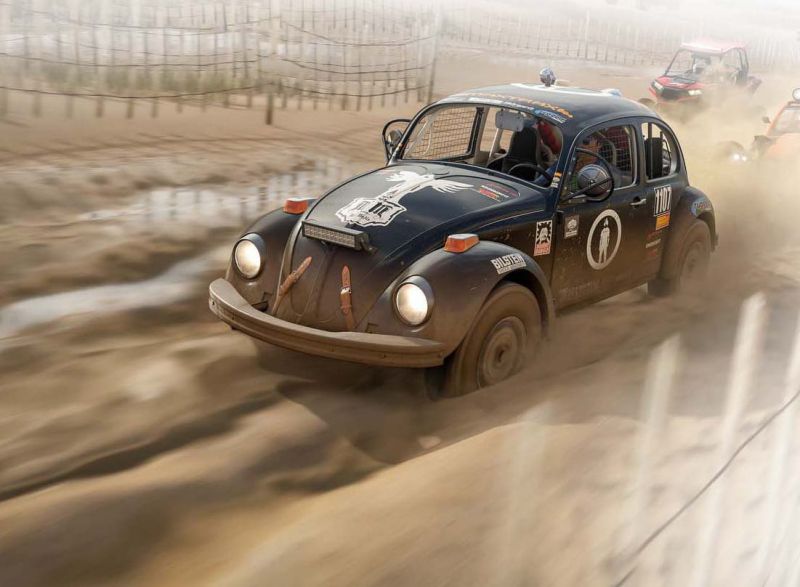 Fallout 76
While a new Fallout game was certainly expected after a few leaks, the nature of it was a surprise for us. Fallout 76 is set before all other Fallout games and for the first time in the history of the franchise it tackles multiplayer as an online survival multiplayer game. However, unlike most online survival games you shouldn’t expect to lose your gear every time you die, but you will spend a lot of time collecting resources and building bases with other players. Though this leaves a big gaping questing about the VATS combat system and it’s future in this online multiplayer world.

Beyond Good and Evil 2
The massive space adventure took centre stage last year and gave us a bit more insight into the world, the combat and of course a glimpse of the plot. You’ll start at the bottom of the social system with your new character as you discover and travel across planets with your crew. The trailer showed the previous protagonist Jade attacking and boarding her companion Pey ‘j’ ship.

The main story seems to be set around a fictional city called Ganesha as you search for a mythical artifact known as ‘Moksha’; something that is bound to stir up trouble with the likes of the Universal Society of Hinduism. 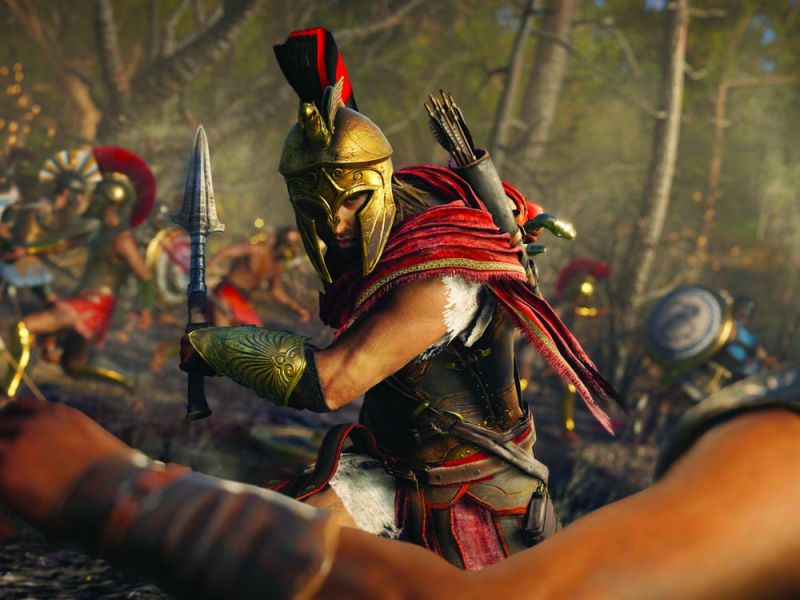 Other than these big names it’s worth keeping an eye for three new Gears of War games; Gears 5 the full fledged AAA sequel, Gears Pop a funko pop inspired fun game and Gears Tactics an Xcom like take on the Gears franchise. Both, Skull and Bones and The Division 2 also had strong showings and lets not forget Cyberpunk 2077; easily the most exciting announcement but it doesn’t make our main list because we’re still at least a couple years away from launch.