Passport details are usually asked for flying and important government work, however, this time, it seems more demanding. 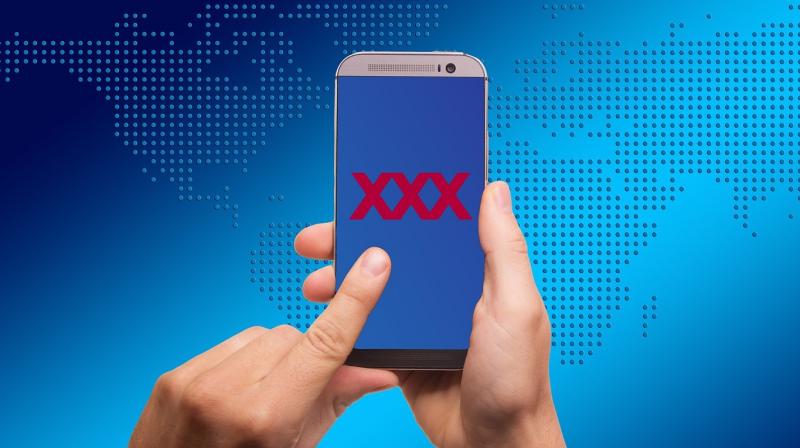 In order to sign up for a Vkontakte account, Russians will now need to enter their mobile number, which is registered to their passport.

Pornhub’s vice president Corey Price told the news website Vice that though this is not a condition put in place by the Russian government, they found it to be the best solution to comply with the Russian access laws.

The adult website also stated that they are not storing any of the information that will be supplied online, but are only using it to verify that the user is above 18 years of age.

This article was first published on Deccan Chronicle