Technology   In Other news  13 Aug 2021  Instagram announces new features to protect users from online abuse
Technology, In Other news 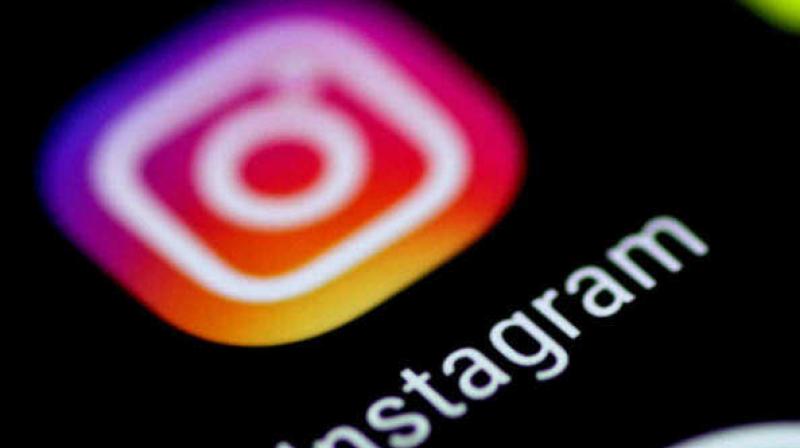 The new Limits feature of the Facebook-owned photo-sharing platform once turned on, will automatically hide comments and DM requests from people who don't follow the user or who only recently followed them. (PTI Photo)

Washington: Popular photo and video sharing service Instagram has announced a new set of features, particularly for celebrities and high-profile creators, which will ensure that users are protected from abuse on the platform.

According to Mashable, these features include the ability for people to limit comments and DM (direct message) requests during spikes of increased attention and stronger warnings while posting potentially offensive comments.

Adam Mosseri, Head of Instagram, in a blog post, said, "We don't allow hate speech or bullying on Instagram, and we remove it whenever we find it. We also want to protect people from having to experience this abuse in the first place, which is why we're constantly listening to feedback from experts and our community, and developing new features to give people more control over their experience on Instagram, and help protect them from abuse."

The new Limits feature of the Facebook-owned photo-sharing platform once turned on, will automatically hide comments and DM requests from people who don't follow the user or who only recently followed them.

Hence, if the platform realises that a user is trying to post potentially offensive comments multiple times, it shows an even stronger warning - reminding them of its Community Guidelines and warning them that it may remove or hide their comment if they proceed.

As per Mashable, in a bid to combat abuse in DMs and comments, the company has also announced a global rollout of its Hidden Words feature, which allows people to automatically filter offensive words, phrases and emojis into a Hidden Folder.

It also filters DM requests that are likely to be spammy or low-quality.