Steam gets banned over religious game 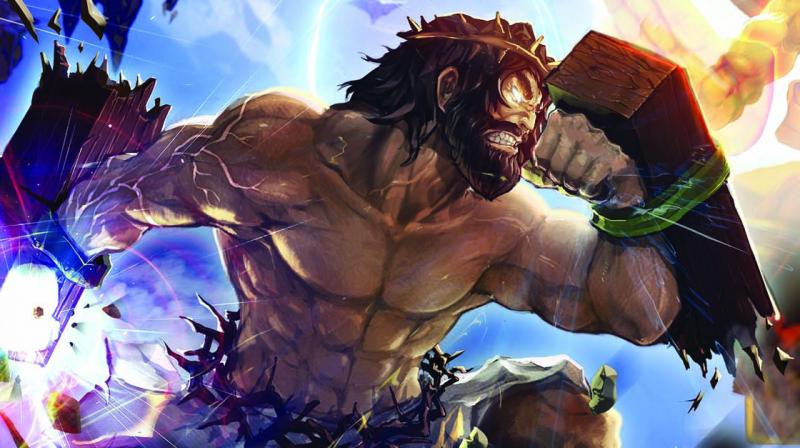 This is not the first time that a game has kicked up a storm regarding religious sentiments and definitely not the last.

It seems another developer has kicked the hornets’ nest with a religious themed game and has offended some truly powerful people. The deity brawler, Fight Of The Gods that pits the likes of Anubis, Jesus and Zeus against each other, managed to anger the wrong people with the government of Malaysia asking for the game to be banned from sale in Malaysia. After no initial response from Valve, the owner of the platform Steam, the government took steps and banned the largest gaming platform in the world effectively shutting out millions of gamers in the country. While Valve has said they are working on a solution, it seems like the game is benefitting from the ban with gamers across the world rallying behind the publisher against the Malaysian Government’s ban. However, the issues with the game hit a little closer to home as well. Rajan Zed, president of the universal society of Hinduism also denounced the game stating it “trivialises religion”.

According to him, highly revered figures are not meant to be reduced to just “characters” in a video game and that video game makers should be more sensitive when handling faith related subjects, as the games leave a lasting impact on the minds of youngsters. This, however, isn’t the first time. Zed has taken issue with a game after calling out developers of the popular MOBA, SMITE: Battleground of the Gods over their inclusion of Hindu deities like Kali, Agni and Vamana. His request for their removal, however, was shut down by the developers in a public statement. More recently, Rajan Zed made a statement asking Naughty Dog and Sony PlayStation to “be respectful to Hindu Culture” before the launch of their recent expansion to Uncharted 4; Uncharted: The Lost Legacy.

While I do agree that video games at large do leave an impact on most gamers, regardless of age; I highly doubt that a low-budget fighting game featuring gods will ruin someone’s belief system.