Pandora's Windows app can be used by both free users and paid subscribers. 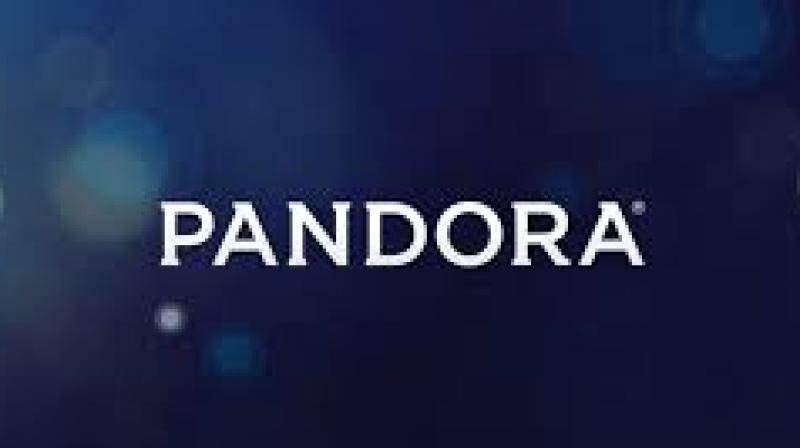 Pandora launched today a new desktop app for Windows users, after the debut of its Mac app earlier this year.

As TechCrunch reports, Pandora's Windows app can be used by both free users and paid subscribers. The Windows app comes with support for podcast streaming, keyboard controls, and Pandora Modes.