Technology   In Other news  13 Sep 2019  Twitter dark-mode pushed back after apparent mid-September release
Technology, In Other news

The mid-September date for the app's new dark interface for Android users has been pushed back without a new expected date. 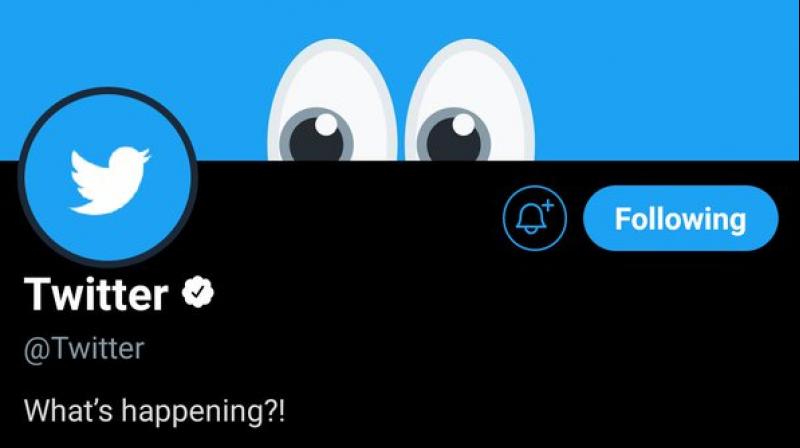 The large amounts of black in the theme is something more and more people have been looking forward to, especially with the growing number of smartphones using AMOLED displays. (Photo: Twitter)

Social media app Twitter had launched a completely black theme for the iOS variant of their app this year called the ‘Night Out’ mode. The app was going to roll out a similar feature for the Android ecosystem by mid-September, but it is now revealed that the update will be pushed back further after developers reveal that the feature will need more polishing and that the delay is also because of the ‘prioritisation’ of certain other projects over this.

A tweet by Twitter’s VP for Design and Research, Dantley Davis shows how the new pitch-black theme will look.

Update on "Lights Out" for Android: The feature is coming soon, but has been delayed a bit as we work on polishing the experience. Here's a screenshot of the current build. Looking forward to getting this much anticipated feature to Android users. We appreciate your patience. pic.twitter.com/D8kaDqKEU6

The large amounts of black in the theme is something more and more people have been looking forward to, especially with the growing number of smartphones using AMOLED displays that can show deep, true black colours.