Technology   In Other news  13 Oct 2021  Microsoft transforms Windows Subsystem for Linux into Windows 11 app
Technology, In Other news

According to The Verge, a preview version of the app is available right now 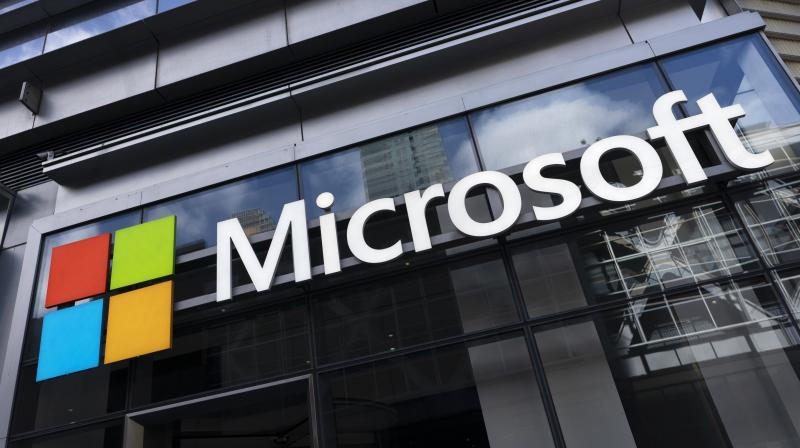 Washington: American tech conglomerate Microsoft has transformed the Windows Subsystem for Linux (WSL) into an app that people can simply download and install from the Microsoft Store on Windows 11.

According to The Verge, a preview version of the app is available right now; allowing Windows 11 users to install Windows Subsystem for Linux without having to head into add / remove programs and selecting WSL as an optional inbox component for Windows.

This separate app will now be serviced through the store, which means Microsoft can update WSL independently from Windows, allowing WSL users to "get the latest WSL updates and features faster, and without needing to modify your Windows version."

While there are no new changes with this Store app version just yet, it does mean that future updates can appear without needing to wait for a bigger Windows release or update.

Microsoft didn't mention Windows 10 in its blog post, suggesting that users will need to update to benefit from the Microsoft Store app. It's good news for Windows 11 users though, especially those in enterprise environments where it often takes slightly longer to get the latest Windows versions.

Microsoft will still support the inbox version of WSL so you can run them side by side, and aims to move Windows 11 users over to the Microsoft Store version eventually.

"Our goals are to make WSL in the Microsoft Store the best way to install and use WSL, as you'll be able to get the latest updates fastest through that route, and in the long term we'd like to move WSL users to use the store version," explained Craig Loewen, a program manager for the Windows developer platform, as per The verge.