Microsoft unveils the most powerful console

On the indie front, there was a lot to choose from with the likes of Ashen and Ori and The Will Of The Wisps looking stunning. 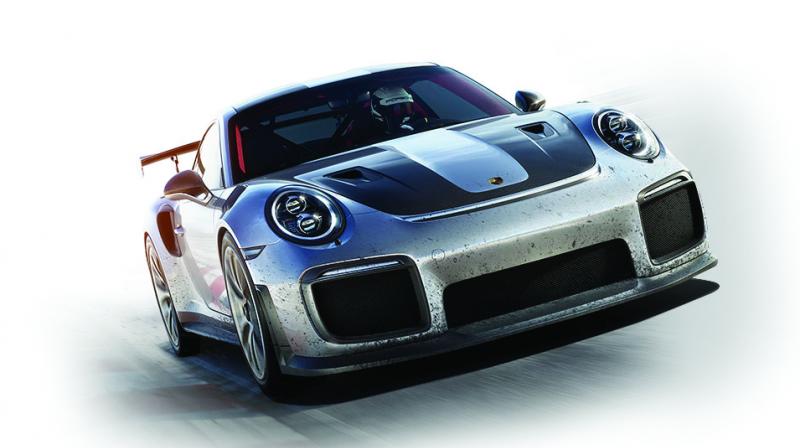 After a long wait, Microsoft kicked things off by revealing the most powerful console in the world today, one they claim is capable of Native 4K gaming all for a mere price tag of $499. Quite amazing, however, at this time there is no official comment whether the new console Xbox One X will launch in India later this year along with their global rollout.

Onto the games then. First party AAA titles were largely missing from Microsoft’s press conference with Forza Motorsport 7 headlining the event with over 700 cars to choose from and having an exclusive partnership with Porsche.

On the indie front, there was a lot to choose from with the likes of Ashen and Ori and The Will Of The Wisps looking stunning. State of Decay 2 is all set to take the amazing zombie survival experience to the next level with coop added to the new game. Sea of Thieves was one of the more interesting games finally showcased after a few years in development; you get to play in a quirky world of pirates and run around looting treasures with friends and against other players.

While the big name franchises like Halo and Gears of War were missing, Microsoft gave us a look at Middle Earth Shadow of War and Assassins Creed Origins. Shadow of War is expanding the world of the previous game with a whole new army building system incorporated into the popular nemesis system with even more rings of power in the game now. Assassins Creed Origins on the other hand as the name suggests travels back to ancient Egypt to where modern civilisation and the brotherhood of assassins were born. Both games looked absolutely stunning and I cannot wait to see the final games later this year!