Technology   In Other news  14 Jul 2020  Google looks to pick up USD 4 billion stake in Jio, says report
Technology, In Other news

The Bloomberg report came a day after Google’s chief executive Sunder Pichai said it would invest USD 10 billion in India. 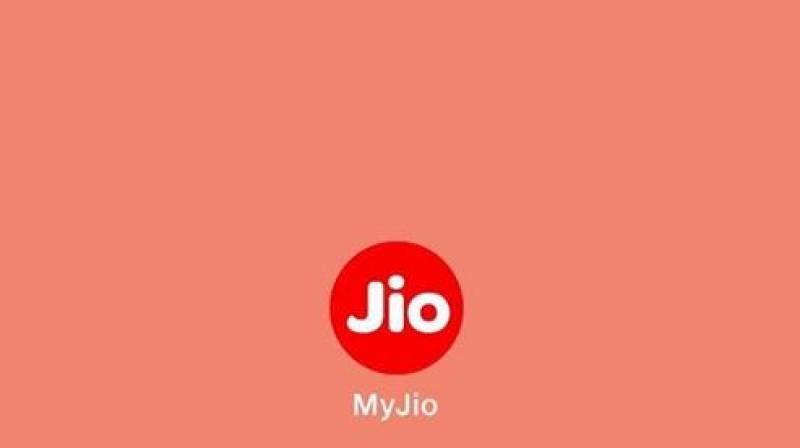 This year alone, major players including Facebook, Intel, Qualcomm and others have ploughed some $15 billion into Jio Platforms. (Photo | Instagram - Reliance Jio)

The US technology giant has been in talks to invest in Reliance Industries’ Jio Platforms, Bloomberg said citing sources, with an announcement “as soon as in the next few weeks”.

The report came a day after Google’s chief executive Sunder Pichai said it would invest $10 billion in the country of 1.3 billion people over the next five to seven years.

Foreign firms have spent tens of billions of dollars in India in recent years as they fight for a piece of the Asian giant’s burgeoning digital economy.

This year alone, major players including Facebook, Intel, Qualcomm and others have ploughed some $15 billion into Jio Platforms.

Ambani is aiming to take on US giants Amazon and Walmart in India’s growing e-commerce space.

The tycoon said in mid-June that his Reliance conglomerate was net debt free after raising more than $22 billion in a rights issue and selling stakes in Jio Platforms.