Technology   In Other news  14 Jul 2020  Google, Microsoft, Facebook join lawsuit against US visa rule forcing international students out
Technology, In Other news

An Immigration and Customs Enforcement rule bars international students from staying in the country if their classes have gone fully online. 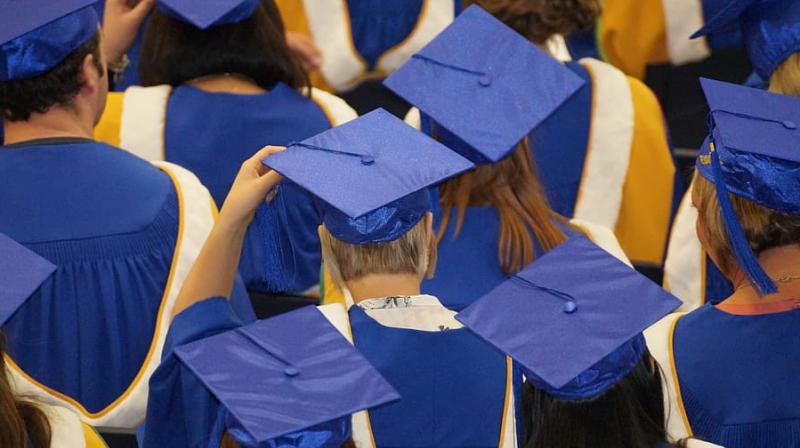 Google, Facebook, Microsoft and other tech companies say the US Immigration rule requiring international college students whose classes have gone online to leave the country will disrupt their recruiting plans.

Washington: More than a dozen top American technology companies, including Google, Facebook and Microsoft, on Monday joined a lawsuit filed by Harvard University and Massachusetts Institute of Technology against Immigration and Customs Enforcement’s (ICE) latest rule that bars international students from staying in the United States if their classes have gone online.

The companies said that the July 6 ICE directive will disrupt their recruiting plans. It would make it impossible to bring on board international students that businesses had planned to hire, and disturb the recruiting process on which the firms have relied on to identify and train their future employees, they said.

The US will “nonsensically be sending...these graduates away to work for our global competitors and compete against us...instead of capitalising on the investment in their education here in the US”, they said.

The legal brief also said the departure of these students threatens the ability of US educational institutions to sustain critical mass—which they need in order to maintain their standards of excellence, to train the American students who will make up the talent pool available to US companies in the future, and to perform the research that keeps US businesses on the cutting edge of innovation.

The students also contribute significantly to the US economy, they said, especially in towns and cities where universities are located. During the 2018-2019academic year, there were more than 10 lakh such students attending institutions of higher education in the US. In that period “international students at US colleges and universities contributed nearly USD 41 billion to the US economy and supported 458,290 jobs”, the companies said.

Observing that for every seven international students living in the US, three jobs are supported due to their presence, the companies said international education “ranked as the country’s fifth-largest service export” in 2019.

The companies told the court that if these students are barred from studying in the US until the SARS-CoV-2 pandemic ends, many of them will not return: they will switch to programmes of study elsewhere in the world. And without international students, many of the US STEM programmes will contract sharply and ultimately cease to exist.