Twitterati, don’t be afraid of emojis!

In a recent announcement, Twitter has said that it’s changing the way it counts emojis so that they’re all counted equally, as two characters. 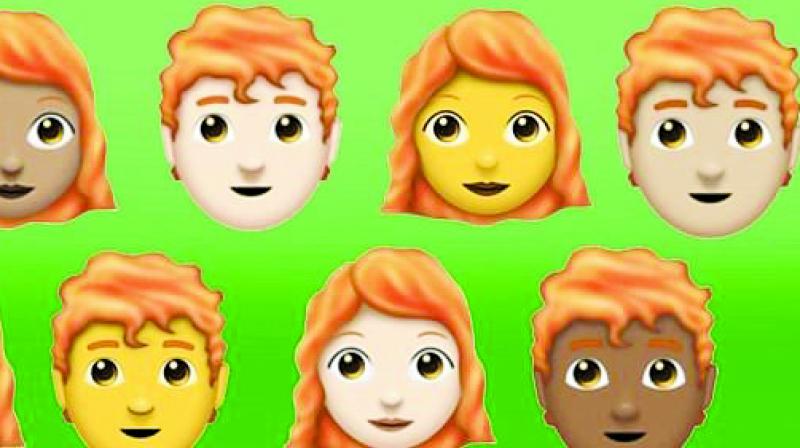 In a recent announcement, Twitter has said that it’s changing the way it counts emojis so that they’re all counted equally, as two characters.

We need to take extreme care while tweeting, especially because one only gets 280 characters to play with. The major limitation pops up when emojis are used in the tweets. It has been observed that unlike the usual yellow emojis, other symbols take up many more characters, reducing the number of characters that can be used for typing the message.

The best thing about the new addition is that in the previous system, people were compelled to use the default colours and genders to stay within Twitter’s character count limit despite the availability of inclusive emojis. One can now use whichever gender or skin tone he/she likes, without it having any impact on the length of your tweet.