If you are someone, who is always running out of storage on your Android phone then there is good news for you. 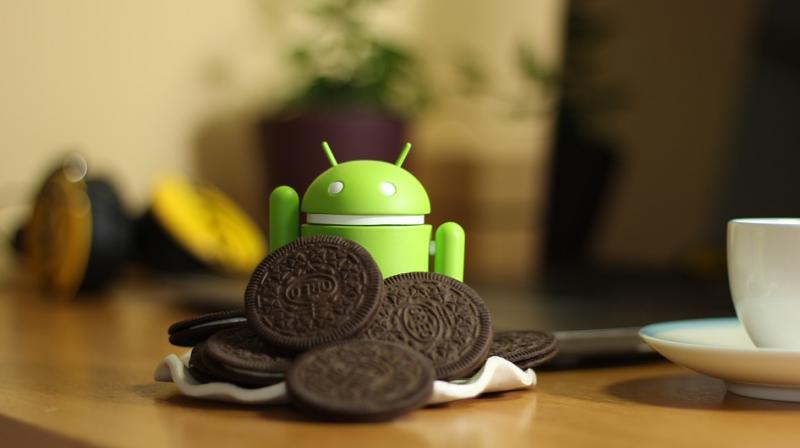 Most OEMs are still beta-testing Oreo 8.0 update and it will be a while before they release the 8.1 update.

Space is one major constraint in modern smartphones, with more and more manufacturers moving towards making slimmer and bezel-free devices. Many companies have stopped the option of expanding the internal storage with microSD cards. It might not be a major issue for devices such as Google’s Pixel 2 which comes with sizable base storage options of 64GB/128GB but other midrange and low-end devices don’t have such a luxury. Another argument raised against microSD cards is that they are slower, confusing and more prone to corruption. We definitely do not agree with these arguments, especially when UHS Class 3 cards are available in the market. But Google thinks otherwise and has an alternate solution in mind.

XDA developers have found in the Android Open Source Project, a commit dated October 31st that reveals a feature which comes into play once an Android handset is running low on space. The feature filters the apps, which are not used recently and marks them as inactive. That inactive app will not take up space on the Dalvik compiler’s cache, thus freeing up some space on your handset. The whole process is automated and happens in the background while the user won’t have to do a thing.

This is a great solution for those who install and keep loads of apps on their phone, but seldom use all of them. However, if you regularly use all the apps on your phone,  then this feature will not help you in any way as active apps will still take the same amount of space.

So the important most important question now, when will you get it? That’s the tricky part as most OEMs are still beta-testing Oreo 8.0 update and it will be a while before they release the 8.1 update. Additionally, this feature needs to be manually enabled by the OEMs in their final firmware, which means they may or may not do it.

But for now, we can keep our fingers crossed and hope they do it.