Technology   In Other news  14 Nov 2019  Groundbreaking app puts you in the pilot seat of world’s best spacecrafts
Technology, In Other news

NASA has released an app that puts you in command of Boeing’s Starliner or SpaceX’s Crew Dragon. 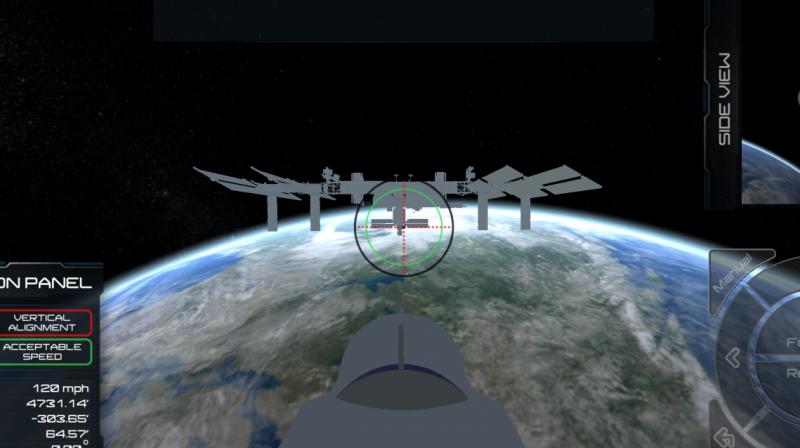 NASA has released a new app which offers a simplified simulation of what it feels like to organize and run a commercial crew mission. This means that you will be in the pilot seat of one of the forthcoming varieties of missions that will take place on the SpaceX Crew Dragon and Boeing Starliner that will begin flying out astronauts next year.

The app is pretty comprehensive and guides you through every part of the process which ranges from spacecraft choice to crew selection to mission type and it extends right up to the actual launch and docking process. The app’s main intention is to provide education about every aspect of the process instead of providing an exhaustive flight simulator. However, the docking process with the International Space Station can be handled either on manual mode or fully automatic. The manual mode is as challenging as it is fun.

NASA has also added extensive information on the Crew Dragon and Starliner and the respective rockets they will launch on. The app also includes bios of 10 astronauts whom you can select from staff to your mission.

The ‘Rocket Science: Ride 2 Station’ app is available as a free download for iOS devices and it also available to use on a web browser.