The roadblock was put up amid concerns that such games contain "rather big social risks." 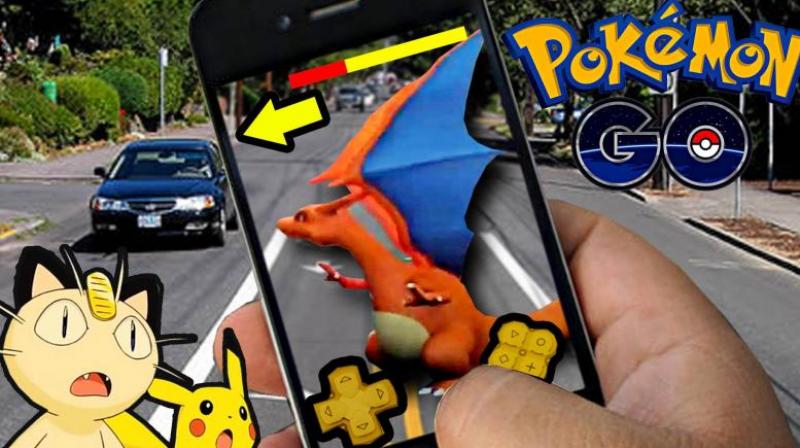 China will not allow its mammoth mobile online population to play Pokemon Go or other augmented-reality games until it completes a review of potential security risks, a Chinese digital publishing group said.

The roadblock was put up amid concerns that such games contain "rather big social risks" including potential threats to consumer and traffic safety, and the security of "geographic information", the China Audio-Video and Digital Publishing Association (CADPA) said this week.

The industry group said in a statement that it was informed of the move by China's State Administration of Press, Publication, Radio, Film and Television (SAPPRFT).

It said SAPPRFT was conducting a security review of such games in the meantime.

"Before then, SAPPRFT will not accept requests to approve such games and has advised domestic game developers to be cautious when considering developing, introducing or operating such games," the publishing association said.

Pokemon Go engages mobile users in a virtual chase for cartoon creatures appearing in their vicinity, as seen through their phone camera, but relies for many of its functions on Google Maps, which is blocked in China.

Beijing keeps tight control over surveying, mapping and geographic information. China is a huge potential market for gamers, with 1.3 billion mobile users by the end of 2015.

Some Chinese companies are already getting into the act, with tech giants Alibaba and Tencent recently introducing augmented-reality games with a theme linked to the Chinese lunar new year holidays beginning in late January.

It was not immediately clear how the digital-publishing association's announcement would affect those games.