A new entrant into the eSports arena 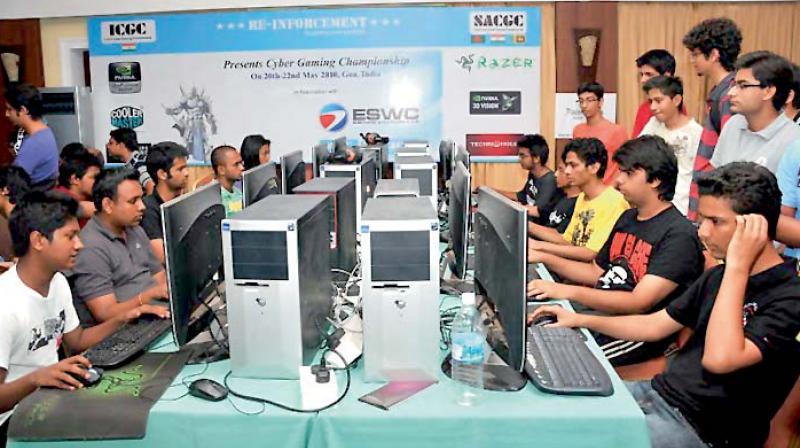 Linked up: A file photo of a gaming championship being held.

The last few months have been massive for Indian eSports with the finals of the first major event in India the ESL India Masters, followed by the announcement of Usports and Ronnie Screwvala to setup an Esports league with a Rs 100 crore investment over five years.

Now, there’s another player in the mix with Indian mobile developer Nazara games all set to invest $20 million to develop Indian eSports over the next two years. It would make a massive shift for the company as they would be jumping from the mobile gaming market into traditional eSports. The initiative is aimed at taking eSports to a whole new level by creating a lot of supporting content, allowing fans and viewers to follow their favourite teams and players almost daily.

The core would remain eSports with games like Counter Strike: Global Offensive and DOTA 2 taking centre stage with two seasons per year over the next two years.

However the problem in the past has always been stability of Indian teams and Nazara intends to offer open tryouts to teams in India, with the final six selected teams for each game competing for “decent prize money to treat it as a career”. An approach slightly different to that of Usports, that intends to contract players and give them a fixed salary along with prize money.

The market for Indian eSports is definitely exploding, however whether it’s offline or online, at the end of the day more than the players, attracting and keeping hold of the viewership is what matters. It is a numbers game, and without viewership, finding sponsors will not be easy and we might be looking at a short lifespan for these leagues.