Technology   In Other news  15 Mar 2019  10 arrested for playing PUBG; company promises time limits for under-aged players
Technology, In Other news 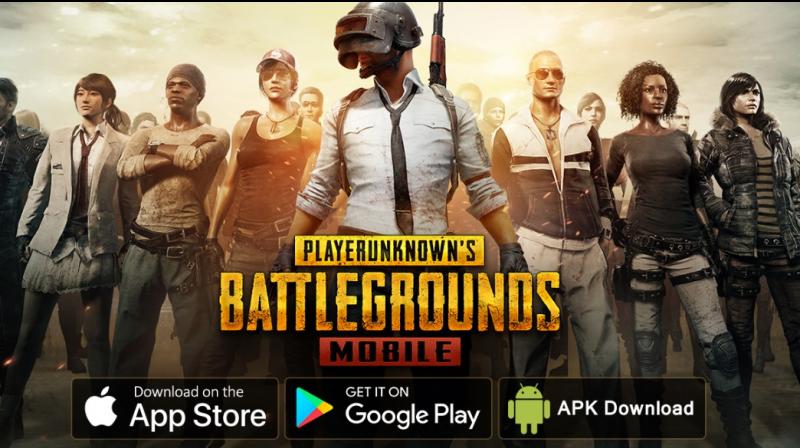 PUBG Mobile is a first person shooter game and does not have a limitation on its play time, which is a major concern, especially for under-aged players such as school and college students.

PUBG Mobile, the fps game that has taken on the gaming industry with a storm has been under scrutiny for a while for violence and causing physiological issues amongst kids. The game basically contains violence where the player needs to survive by killing all opponents. The game can be played for hours together and needs a person to keep buying optional arms and ammunition if needed apart from requiring a high-end smartphone. Many news reports have surfaced where players are reportedly ending up with violent behavior in order to pursue the game.

In a new twist, 10 people were arrested in Gujarat's Rajkot city in the last two days for allegedly playing the PUBG Mobile game on their mobile phones despite the police banning it, officials said. The arrests included six college students. Earlier, post the ban on both PUBG and Battle Royale in January, the Gujarat police had arrested 10 college students playing Battle Royale. While they were released on bail, the police had registered an offence against them, reported TOI.

"On Tuesday, our teams arrested six college students playing PUBG game on their mobile phones on Kalavad Road and in Jagannath Chowk area," he said. The same day, Gandhigram police arrested a 25-year-old private firm employee for playing the game on his phone, a release from the police control room said. On Wednesday, three people were arrested by Rajkot police's special operations group while playing the game on their phones in different areas of the city, another official release said.

All the 10 were booked under Indian Penal Code Section 188 (disobedience to order duly promulgated by public servant) and later granted bail at the police stations concerned, the police said.

As per the police commissioner's notification, the ban was necessary as these games were leading to violent behavior among children and youth. The games were adversely affecting the studies and the overall behaviour, conduct and language of children, the notification said.

Ahmedabad Police Commissioner A K Singh also issued a notification on Wednesday banning both the games in the city, citing similar reasons.

PUBG Mobile released a statement earlier today which states that the game is meant for entertainment purposes only and is supposed to be played responsibly. Though the addiction and its side effects is a concern to the company, they are working on introducing a healthy gameplay system in India to promote balanced, responsible gaming, including limiting play time for under-aged players.

“PUBG MOBILE is a game. It is meant merely for entertainment and should be enjoyed in a healthy and responsible manner. In consonance with our endeavor to continue promoting responsible gaming experience, we are working on the introduction of a healthy gameplay system in India to promote balanced, responsible gaming, including limiting play time for under-aged players. We were thus surprised to learn that local authorities in a few cities have decided to impose a ban on playing our game. We are working to understand the legal basis of such bans, and hope we can have a constructive dialogue with relevant authorities to explain our objectives and that they withdraw the prohibition. To PUBG MOBILE players, we want to assure you that we are on your side and we will try our best to find a reasonable solution,” said PUBG Mobile in a statement released to the media.

PUBG Mobile is a first person shooter game and does not have a limitation on its play time, which is a major concern, especially for under-aged players such as school and college students. The ban on the said games was issued by the authorities after claiming that the violent games were causing adverse behavioural change amongst its players. And as for the younger players, the games are a concern for affecting their academics.