Technology   In Other news  15 Apr 2017  Now get money from a vending machine in exchange of plastic trash
Technology, In Other news 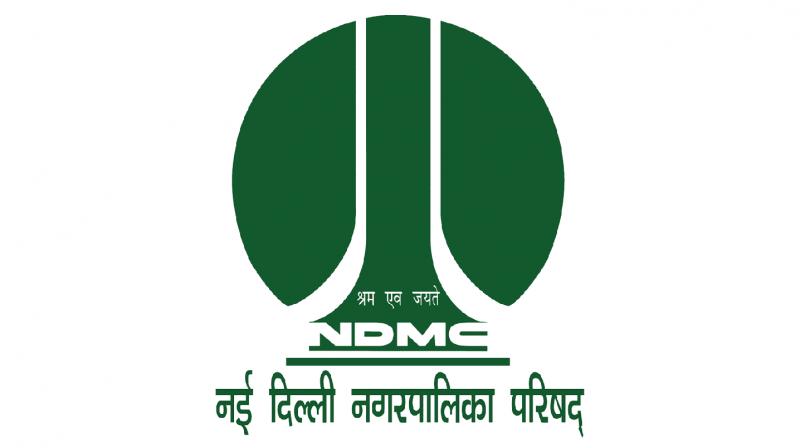 NDMC has also given a contract to the same start-up company to install similar machines in other areas of the national capital as well.

With the support of the Indian government and the New Delhi Municipal Corporation (NDMC), a start-up company has installed an 'e-trash vending machine' in New Delhi's Connaught Place and India Gate area, which showcases an interesting feature bound to attract attention.

Only plastic materials can be thrown into the smart bin and people will get money in return.

The machines have been installed at Connaught Place's eight blocks and one at India Gate. However, it will take one week to install the software in the machine and after which people can use this. As of now, the company has not cleared that how much money one get on each plastic material.

Earlier, the NDMC gave the contract to this start-up company to install similar machines in other areas of the national capital as well.

In December last year, Union Minister Venkaiah Naidu inaugurated two such 'smart dustbins' at Palika Bazaar, under the smart city project of NDMC in which only plastic bottles or cans can be thrown in the smart bin and people will get coupons in return.

These smart bins-cum-vending machines will recycle the bottles and cans using the latest technology.