Adobe will bring full version of Photoshop for iPad: Report 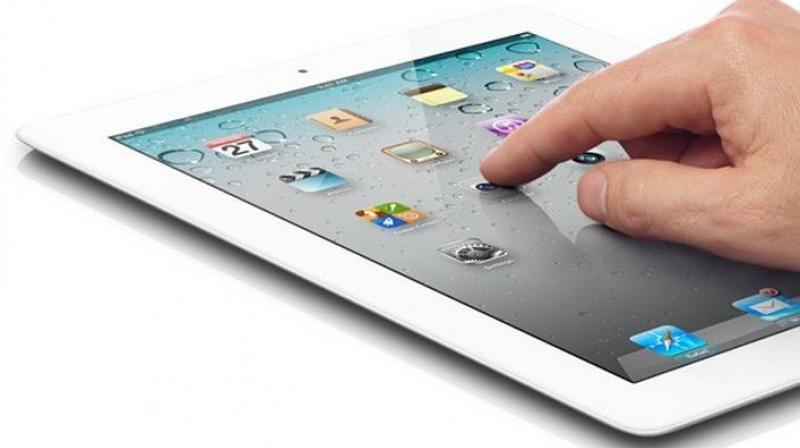 Adobe would most likely announce the release of the full version of Photoshop for iPad at its annual MAX creative conference in October, with a release in 2019. (Representational image)

Adobe is reportedly gearing up to launch a full version of its Photoshop app to iPad. Now, this is exciting; as earlier, the Photoshop was only limited to macOS. Until the iPad Pro in 2017 made its debut, the iPad was somewhat limited in power and capability of running powerful apps such as Photoshop and Lightroom.

Bloomberg calls this development — a change of strategy for Adobe, to fascinate casual users as well as image-editing professionals. Adobe would most likely announce the release of the full version of Photoshop for iPad at its annual MAX creative conference in October, with a release in 2019. The latest development of cross-platform edition of Photoshop was more or less confirmed by Adobe's chief product officer of Creative Cloud Scott Belsky, though not the timeline of its release.

Adobe already offers an array of photo and imaging apps for iOS, including Photoshop Express. Verge asserted that "none of these mobile versions has quite lived up to the level of quality and flexibility of the company’s PC and Mac apps, which has left room for mobile-focused competitors like Affinity Photo to garner a share of the market."

According to Belsky, customers in media and entertainment, are increasingly working on tablets rather than desktop computers, and have asked the company for the capability to make “edits on the fly” to their creative projects.