The new security protocol was rolled out late last week and ensures the web is a secure place to browse. 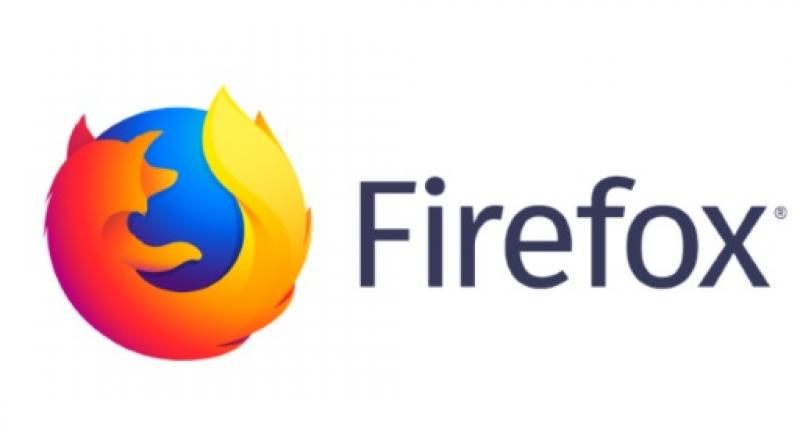 Firefox will be faster with TLS 1.3.

Mozilla has announced that its Firefox browser now supports the Transport Layer Security or TLS 1.3 security protocol out-of-the-box. The new security protocol was rolled out late last week and ensures the web is a secure place to browse.

The TLS 1.3 is the protocol powering secure transactions on the web, including handling the encryption of every HTTPS connection.

As Mozilla explains in its blog, with TLS 1.3, Firefox will be speedier. The protocol reduces the time taken to send data to the server. This results in faster web page loading.

Firefox 61 is already shipping as the final published version, however, Firefox 63 will be the ultimate version which will be rolling out in October with the new protocol in place. As per Mozilla, five per cent of Firefox connections is already TLS 1.3.

For end users, the new protocol will mean much safer and faster web browsing. Other than Mozilla, Google Chrome, Cloudfare, and Facebook are already serving over the new protocol.