Technology   In Other news  15 Nov 2016  Google uses context awareness and AI for its latest Play Music update
Technology, In Other news

Users can access the latest update from the Google Play Store. 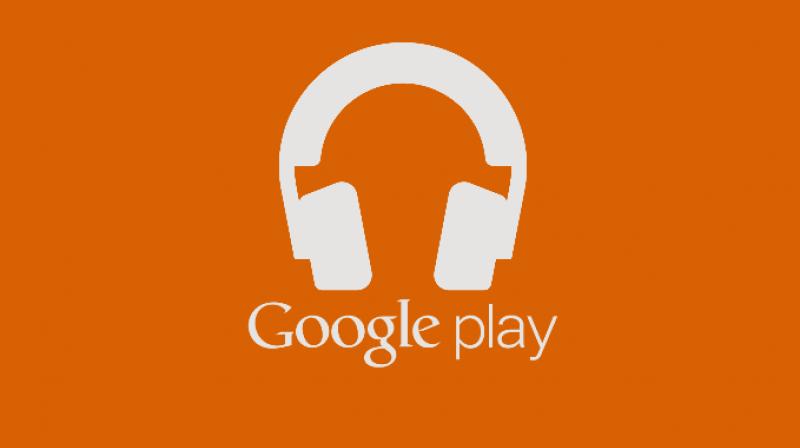 Google recently announced the biggest design overhaul of its Play Music streaming platform. In the re-designed version, Play Music showcases an interface that is built around album art, bright colours and vector graphics. Users will now be able to view graphics in the entire window.

Aside from the exterior design overhaul, the company also makes use of machine learning to understand what kind of music the users will like. On the basis of factors such as location, activity and weather, Google hand-picks playlists to personalize music for the user.

The company says a new home screen will act as a ‘Personal DJ’ that based on data from sensors in the users’ phone, will be able to learn what kind of music the user specifically likes.

The new version also maintains an offline playlist that users have the access to. Users can access the latest update from the Google Play Store.