Facebook’s News Feed is the first thing its 2.1 billion users see when they open the mobile app or go to the website. 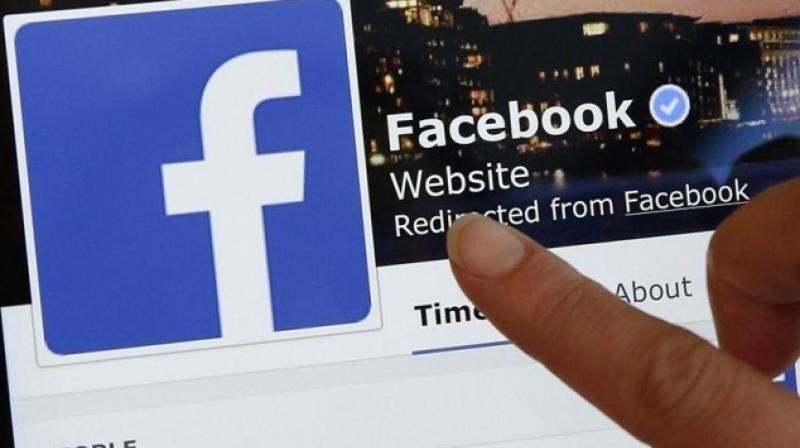 Facebook Inc said on Thursday it would begin to promote videos more prominently inside its News Feed, leveraging the social network’s centerpiece product to build interest in episodic shows and compete more directly with YouTube.

Facebook, in a blog post, also said it was tweaking the kinds of advertisements that run in videos on the network.

Facebook’s News Feed, which comprises posts from friends and businesses, is the first thing its 2.1 billion users see when they open the mobile app or go to the website, making it valuable online real estate.

Facebook, though, is investing more money in video. In August it created a video service, called Watch, initially with shows from the likes of Vox and Discovery Communications Inc but with plans to let people submit shows as they do on Alphabet Inc’s YouTube.

With the update, people in the News Feed are more likely to see videos that Facebook thinks they want to watch, based on their search history and pages they have liked. They will also see new episodes of a show if they watched an earlier episode.

“Engaging one-off videos that bring friends and communities together have always done well in News Feed and will continue to do so,” the company said in the blog post.

Though Facebook’s revenue is growing quickly and the number of users worldwide is still rising, the company is struggling to keep people spending time on the site and sees video as a possible answer, Pivotal Research Group analyst Brian Wieser said.

“They see that YouTube is still growing, rapidly. Facebook is not. So you can make the argument that they’re trying to increase total time spent,” Wieser said in an interview.

One advertising change announced by Facebook could also increase time spent. In its blog post, Facebook said it would no longer allow ads in the middle of videos unless the videos are at least three minutes long, which Wieser said may encourage companies to produce longer videos.

Facebook also said that next year it would begin testing ads in its Watch service that run at the beginning of videos, known as pre-roll ads, something the company previously avoided.