The availability of 4G data automatically reduces takers for the old 2G network. 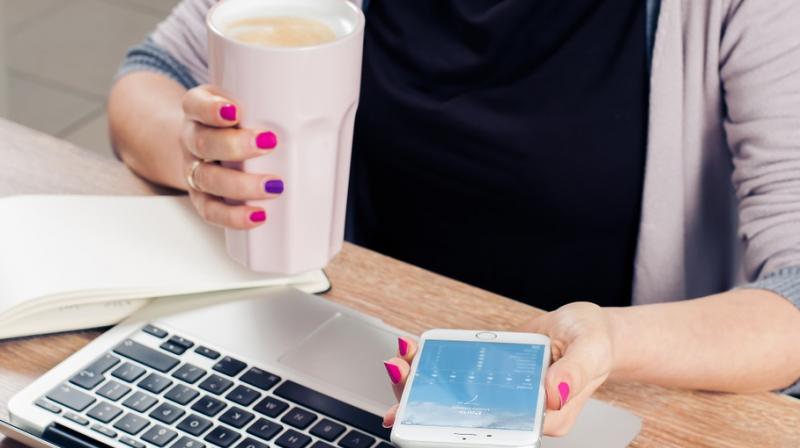 The report also states that there will be a small, albeit niche usage of 2G in the market, which will allow its continued usage. (Representational Image)

2G and 3G had picked up the pace in 2015 as 4G on its way to arrive in India. But thanks to Jio, high-speed 4G internet has been made available in the market which ensures uninterrupted and that automatically reduces the possibility of people opting for 2G services.

Cyber Media Research (CMR) seems to have come up with an interesting study, which states that 2G will cease to exist by June 2019. And Jio has been described as the catalyst which triggered this massive disruption.

The Telecom giant’s entry into Indian industry has massively increased the ‘decline in wireless narrow band users’ by 4-times, and due to this, by the second quarter of 2019, 2G users will be shrunk to negligible numbers, thereby triggering demolition of a network standard which introduced Internet to Indian mobile phones.

The report says: “After Jio’s entry, the projections indicate that by the first quarter of 2020, India would have zero subscribers using 2G internet services.  This advance is because of the exponential growth in the decline rate after Jio on the scene, which has been 12% average every quarter.”

The report also states that there will be a small, albeit niche usage of 2G in the market, which will allow its continued usage.

Currently, there are around 100 million feature phone users in India, and almost half of all phones shipped are still basic feature phones. This is the reason Airtel has already announced that 4G and 2G are their focus now.