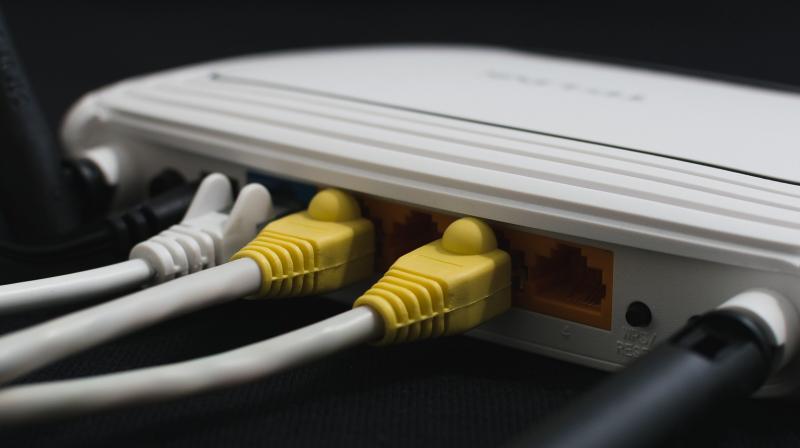 Karnataka is the fastest among in states in fixed broadband speeds. (Representative Image: Pixabay)

In what comes as a good news for people from India’s southern reaches, Internet speeds for fixed broadband connections have been found to be the higher than the national average in those areas. Chennai has been found to enjoy the fastest fixed broadband speeds of the 20 largest cities in India. Chennai’s download speed of over 32.67Mbps for fixed broadband is 57.7 per cent faster than the rest of the country’s average. The analysis is based on February 2018 data from real consumer-initiated tests taken using Speedtest by Ookla.

Besides Chennai, fixed broadband speeds of some other metros like Delhi, Bengaluru, Hyderabad and Visakhapatnam also scored higher than the country’s average of 20.72Mbps.

As of February 2018, India ranked 67th in the world in terms of download speed over fixed broadband based on the Speedtest Global Index, with an average speed of 20.72Mbps. The ranking is an improvement from January when the country had come in on the 65th position.

This improvement is in alignment with Ookla’s announcement at the end of 2017 which said India had reported most improvement in fixed broadband download speeds among the world’s most populous countries.

Patna is by far the slowest city compared to the rest of the country, with speeds averaging 62.4 per cent slower than the country’s average. Besides Patna, download speeds in Kanpur, Lucknow, Pune and Nagpur are significantly lower than that of their respective states.

As per the report, South India occupies four of the five top spots on the list of states and union territories with the fastest broadband download speeds in India, and North India holds four of the top ten.