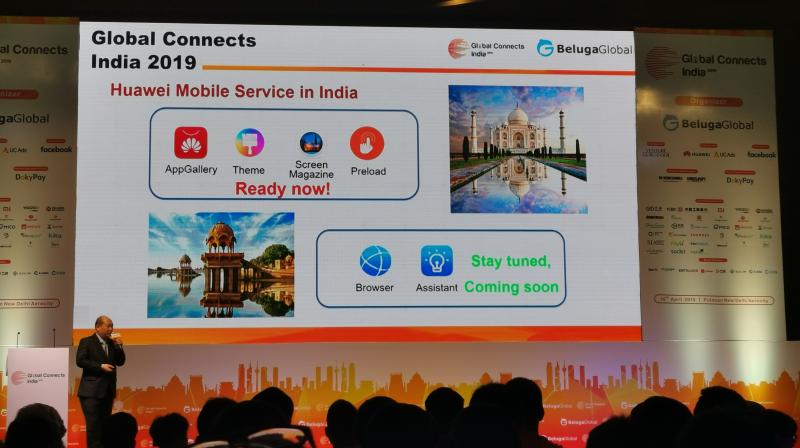 Living in an era of the fully connected world, Huawei Mobile Services continue evolving to provide superior user experience, fulfilling the commitment in bringing the world closer. With India predicted to surpass China as the most populous country in the world soon, the internet consumption is unsurprisingly high too with almost 500 million of existing internet users in the country.

Huawei official apps distribution platform, HUAWEI AppGallery recorded 120 billion downloads with 270 million monthly active users and on-boarded 560,000 developers worldwide as of 2018. With the huge number of users and contents in the platform, users can easily find much content to enrich their digital life. Besides that, users also can benefits from gift centre in HUAWEI AppGallery which provides users with gift, discount and VIP privileges. Huawei provides a one-stop solution to developers with a massive number of users, app developers globally can easily touch millions of users when distributing digital contents.

Huawei also offers Apps promotion solution through preloading in all new HONOR phones.  App developers also can opt their apps to be featured in OOBE, Top Apps Folder, AppGallery. This solution gives app developers an edge against competitors in the same market due to the shipment of the massive phone yearly. As per the report, Huawei shipped over 200 million smartphones in 2018 and 35 per cent year on year growth.

Huawei Mobile Services offers One Stop Solution to both users and app developers through strong and reliable digital content distribution platform. With the increasingly stiff competition in the digital market, HUAWEI AppGallery could be a solution to meet app developers end goals.