Premium Pass holders will have another tier of parallel rewards like in Fortnite. 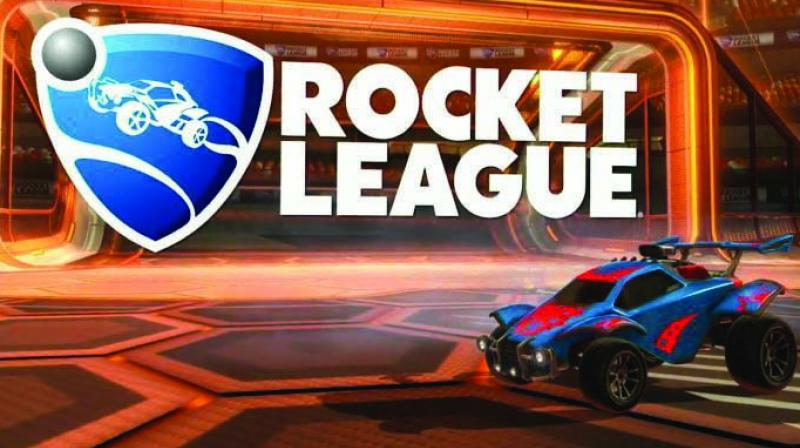 Premium Pass holders will have another tier of parallel rewards like in Fortnite.

Rocket League has seen unprecedented success since its low key launch on the PS4 all those years ago. Since then it’s turned into an esports juggernaut with frequent content and cosmetic updates that for the most part have kept its loyal fan base very happy.

Now, the game is taking a feather out of Fortnite’s playbook and adding their own Battle Pass called a Rocket Pass that essentially works the same way.

Players will have the choice between a free and premium version of the Rocket Pass and will have access to a base version that gives access to keys for crates and new cosmetics at a steady pace. Premium Pass holders will have another tier of parallel rewards like in Fortnite.

This major change comes along with the brand-new levelling system being added into Rocket League where the level cap is being removed in favour of a fixed amount of XP required to level up making it much faster and more rewarding. However, XP can only be earned in online modes, not offline. Partying up with friends and playing consecutive matches as well as completing matches will grant bonus XP as a reward. However, this update is still some time away; with the Rocket Pass and XP overhaul expected to be added as part of a major Summer Update expected in July or August.

In the meantime, smaller updates and content will continue to roll out including the expected new premium DLC sometime in July around Rocket League anniversary.