Technology   In Other news  16 May 2018  Twitter changes strategy in the battle against internet 'trolls'
Technology, In Other news

Twitter changes strategy in the battle against internet 'trolls'

San Francisco-based Twitter has been trying to rid itself of harassment out of concern that personal attacks were driving people away. 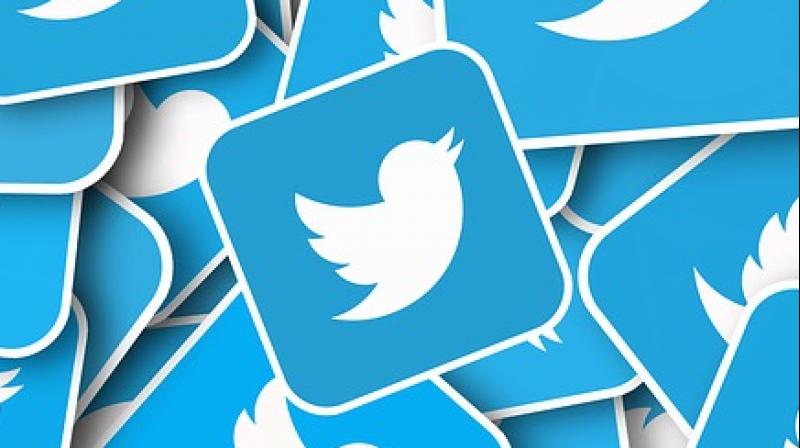 Twitter’s rules already prohibit abuse, and it can suspend or block offenders once someone reports them. Users can also mute people they find offensive.

Twitter revised its strategy for fighting abusive internet 'trolls,' saying it would use behavioural signals to identify harassers on the social network and then limit the visibility of their tweets.

San Francisco-based Twitter, known for freewheeling discussions since it was founded in 2006, has been trying to rid itself of harassment out of concern that personal attacks were driving people away.

Twitter’s rules already prohibit abuse, and it can suspend or block offenders once someone reports them. Users can also mute people they find offensive.

Chief Executive Jack Dorsey said Twitter now would try to find problematic accounts by examining behaviour such as how frequently people tweet about accounts that do not follow them or whether they have confirmed their email address.

Tweets from those accounts will appear lower in certain areas of the service, such as search results or replies to tweets, even if the tweets themselves have not been found to violate any rules.

“We want to take the burden of the work of the people receiving the abuse or the harassment,” Dorsey said in a briefing with reporters. Past efforts to fight abuse “felt like Whac-A-Mole,” he added. Tweets will not be removed entirely based on behavioural signals, Dorsey said.

Most abuse comes from a small number of accounts that have an outsized impact, said Del Harvey, Twitter’s vice president for trust and safety.

Social media firms including Twitter and Facebook are under pressure to remove bullies, many of whom target women and minorities. Many women cannot express themselves freely on Twitter without fear of violence, Amnesty International said in a report in March.

Reducing abuse could also help Twitter’s business. If more people sign up and spend time on the service, marketers may buy more ads on it.

Dorsey said that Twitter’s 336 million monthly active users should expect a series of other changes over the next several months as the company explores ways to encourage tweets that are more civil.

In March, Twitter sought proposals from academics and others to help gauge the “health of public conversations.” Dorsey said the company is reviewing 230 submissions it received.