Technology   In Other news  16 Jun 2020  Soon expected to launch in India, WhatsApp payments become available in Brazil
Technology, In Other news

Stalled by regulatory hurdles, plans are afoot to integrate WhatsApp services with JioMart to take on rivals Paytm, PhonePe and Google Pay. 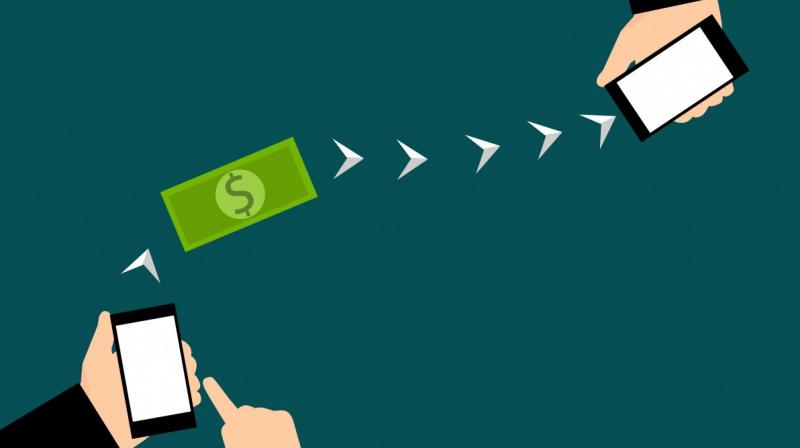 WhatsApp has about 400 million users in India. It has been testing its payments service in India - based on UPI - with about a million users. (Representative Image)

New Delhi: WhatsApp has launched its ‘WhatsApp Pay’ in Brazil, nearly two years after it began testing the payments service in India. In 2018, the Facebook-owned company had started testing the service in India, which allows users to utilise the messaging platform to send and receive money.

However, the ambitious plan has been caught in a bind over regulatory issues.

In a Facebook post on Monday, its CEO Mark Zuckerberg said Brazil is the first country where it is widely rolling out payments in WhatsApp.

“Today we’re starting to launch payments for people using WhatsApp in Brazil. We’re making sending and receiving money as easy as sharing photos,” he said, adding that small businesses will also be able to make sales right within WhatsApp.

“To do this, we’re building on Facebook Pay, which provides a secure and consistent way to make payments across our apps,” he said.

Zuckerberg said WhatsApp is working with local banks, including Banco do Brasil, Nubank, Sicredi as well as Cielo, the leading payments processor for merchants in Brazil.

In a blogpost, WhatsApp said it has built payments with security in mind and a special six digit PIN or fingerprint will be required to prevent unauthorised transactions.

“To start, we will support debit or credit cards from Banco do Brasil, Nubank, and Sicredi on the Visa and Mastercard networks -and we are working with Cielo, the leading payments processor in Brazil. We have built an open model to welcome more partners in the future,” it added.

WhatsApp has about 400 million users in India. It has been testing its payments service in India - based on UPI - with about a million users.

While the company was hopeful of rolling out the payments service to a larger userbase last year itself, it has faced regulatory hurdles that has delayed a full-fledged launch in India. Its rivals in the country include Softbank-backed Paytm, Flipkart’s PhonePe and Google Pay.

Under the arrangement, JioMart - a new RRL commerce marketplace which connects customers with Kirana stores and other small and microlocal Indian businesses - plans to integrate certain WhatsApp services with JioMart.