Technology   In Other news  16 Jul 2020  Biden, liberal voices targeted in Twitter hacking ahead of election that spares Trump, supporters
Technology, In Other news 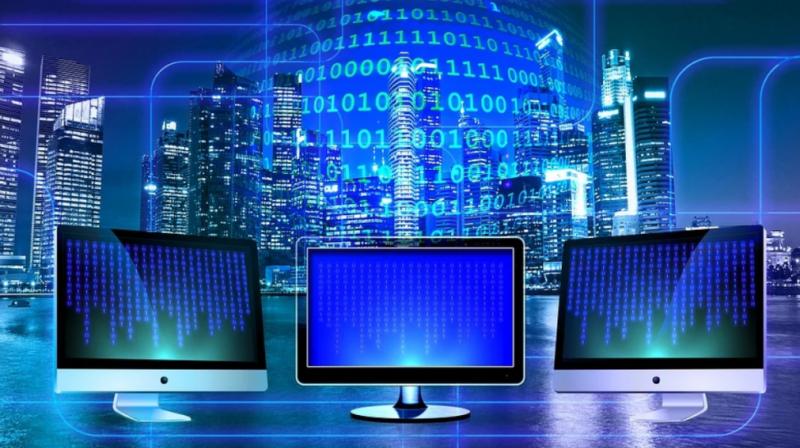 The hacking assumes significance given the backlash against Twitter after it placed fact-check labels on President Donald Trump’s tweets in May, angering him and conservatives who say the social networking platform stifles their voices and magnifies liberal opinion.

San Francisco: The official Twitter accounts of Apple, Elon Musk, Jeff Bezos and others were hijacked on Wednesday by scammers trying to dupe people into sending cryptocurrency bitcoin, in a massive hack.

The account of US President Donald Trump, which has more than 83 million followers, was not among those hacked.

Twitter has been targeted by hackers in the past.

In March 2017, the accounts of Amnesty International, the French economics ministry and the BBC’s North America service were broken into by hackers believed to have been loyal to Turkish President Recep Tayyip Erdogan.

“We all feel terrible this happened. We’re diagnosing and will share everything we can when we have a more complete understanding of exactly what happened.”

Last August, a series of insulting or racist messages were posted on the personal account of Twitter founder Dorsey without his knowledge.

Twitter disabled the ability to tweet from validated accounts, those with the official blue ticks, for about two hours while working on a fix.

The duplicitous posts, which were largely deleted, were fired off from the array of high-profile accounts telling people they had 30 minutes to send $1,000 in bitcoin in order to be sent back twice as much.

“This is a SCAM, DO NOT participate!” Gemini cryptocurrency exchange co-founder Cameron Winklevoss warned from his official account on Twitter.

“This is the same attack/takeover that other major crypto twitter accounts are experiencing. Be vigilant!”

BitTorrent chief executive Justin Sun is offering a $1 million reward for finding the Twitter hackers and bringing them to justice, according to media reports.

The site Blockchain.com, which monitors transactions made in cryptocurrencies, said a total of 12.58 bitcoins, worth almost $116,000, had been sent to the email addresses mentioned in the fraudulent tweets.

The tweet that appeared on Musk’s Twitter feed said, “Happy Wednesday! I am giving back Bitcoin to all of my followers. I am doubling all payments sent to the Bitcoin address below. You send 0.1 BTC, I send 0.2 BTC back!”

It added that the offer was “only going on for 30 minutes.”

The fake messages that appeared on the accounts of other famous personalities made similar promises of instant riches.

“Given the accounts that got hacked more recently (Apple, Uber, Gates, Musk, etc), I am now leaning towards this being an internal compromise of a Twitter system, not an API attack from a social aggregator service,” bitcoin authority and author Andreas Antonopoulos said in a tweet from his @aantonop account.

Among the hacked accounts was @gemini, used by the crypto-exchange, according to his twin brother and co-founder Tyler Winklevoss.