Twitch app can be termed as the single best gaming content platform out there at the moment. 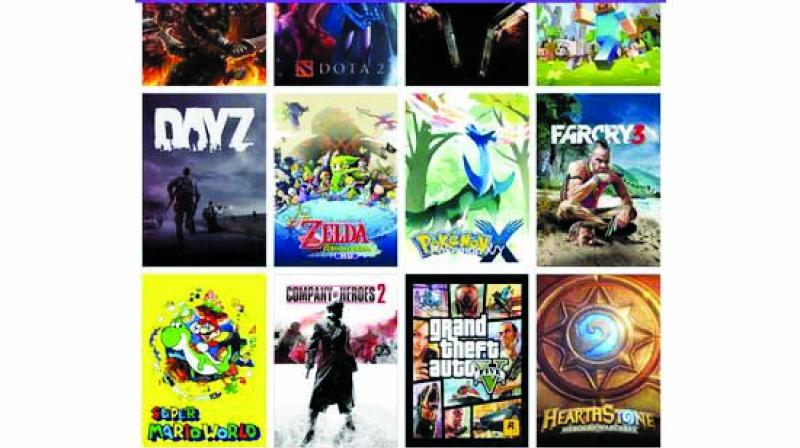 The app that is now out of Beta brings a host of features that are exclusive to the app like voice and video calls with multiple users.

As gaming grows day by day, it becomes an even more popular source of entertainment with gaming  content and its consumption at an all-time high; from esports to casual streams, people are watching a wide variety of content. Off late YouTube had started gaining ground on the popular game streaming platform Twitch with its dedicated YouTube Gaming section and exclusive coverage of gaming events like E3 and ever-growing number of stream, however it seems Twitch isn’t even playing in the same league .

After the launch of the Twitch Desktop app it turns out Twitch doesn’t even care about YouTube as a competitor as it has set its sights on not just viewership but community engagement with features that are putting it on level terms with the popular communication service Discord. The app that is now out of Beta brings a host of features that are exclusive to the app like voice and video calls with multiple users. This is a total game changer as Twitch shifts its focus more towards keeping its communities online even after streaming with its new feature called Servers where stream/genre communities can interact 24x7. With the increased messaging capabilities, the users can also get a friends list that is common across both the app and regular web service to keep you always connected with your closest friends.

One of the more interesting features is the inclusion of Curseforge, one of the most popular gaming communities for player generated content as it thrives on Twitch and on streams in general. Twitch Desktop app users can now access and download mods and addons for games like World of Warcraft, Skyrim, Minecraft etc. directly from the Twitch, another feature that puts it miles ahead of anyone else in the game.

Recently Twitch also announced new forms of monetisation to bring in smalled Twitch channels into the fold allowing even more content creators to explore Twitch as a viable platform and now with the Desktop app Twitch has got the single best gaming content platform out there at the moment. YouTube Gaming better come up with something exclusive fast because their game has completely changed and they might get left behind.