Technology   In Other news  16 Aug 2019  Bitcoin slumps to two-week low on technical trading, market jitters
Technology, In Other news

The biggest cryptocurrency fell 5.5 per cent in early trade after slumping 7.7 per cent a day earlier. 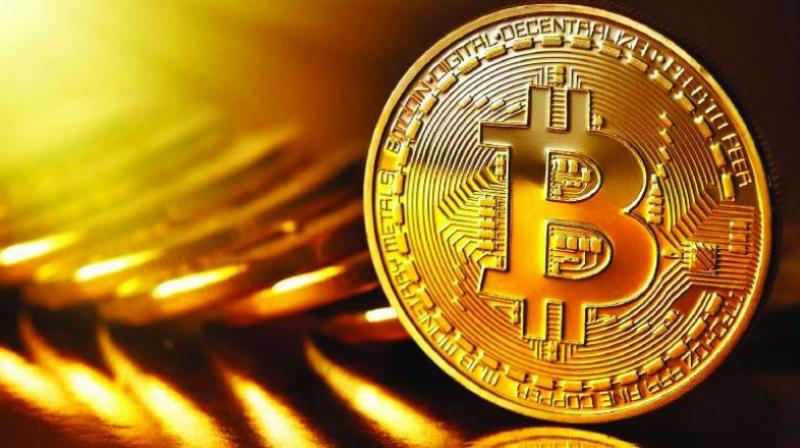 Traders said it was difficult to pinpoint the catalyst that triggered the losses.

Bitcoin extended losses on Thursday after suffering its worst day for a month on Wednesday, with traders citing factors ranging from technical trading to jitters in traditional markets washing into cryptocurrency trading.

The biggest cryptocurrency fell 5.5 per cent in early trade after slumping 7.7 per cent a day earlier, when it dropped under USD 10,000 for the first time since Aug. 1 and posted its biggest fall since July 16.

Traders said it was difficult to pinpoint the catalyst that triggered the losses.

Some cited selling caused by technical trading as bitcoin approached the widely-watched USD 10,000 mark. Others said nerves from the recent fall in global equity markets on fears of a recession had infected cryptocurrencies, though exactly how digital coin and equity markets are linked is up for debate.

“The link (with stocks) is unreliable on a day to day basis,” said Craig Erlam, senior market analyst at OANDA, adding that the bitcoin market was unpredictable.

Last week, bitcoin climbed as stocks fell, prompting some crypto enthusiasts to argue it was behaving like a safe haven in a manner similar to gold or the Japanese yen. But market players said the gains reflected its potential for quick gains more than any safe-haven credentials.

Other major cryptocurrencies, including Ethereum and Ripple’s XRP, which are often tightly correlated with bitcoin, also fell.