Samsung is the world's largest maker of memory chips and smartphones. 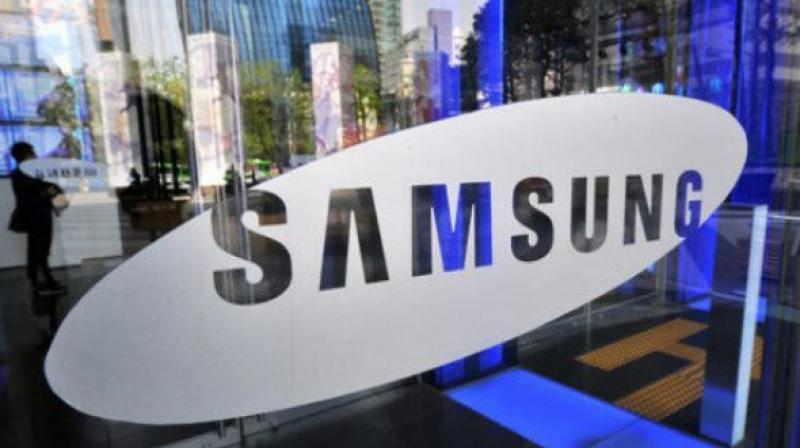 The new autonomous driving investment comes after the South Korean company completed its acquisition of Harman.

The new autonomous driving investment comes after the South Korean company completed its acquisition of Harman, which makes car navigation systems and technology for cars to communicate with each other and infrastructure. Samsung also announced that it has created a business unit within Harman to oversee autonomous driving.

Samsung's investment in TTTech is the first from a $300 million fund aimed at adding to its autonomous driving technology. Samsung says the fund will invest in automotive start-ups.

Samsung is the world's largest maker of memory chips and smartphones. It does not produce vehicles or own an auto company but it acquired licenses to operate self-driving cars in South Korea and in California to test autonomous driving software and hardware.