The most important announcement out of XO18 happens to be the acquisition of Obsidian. 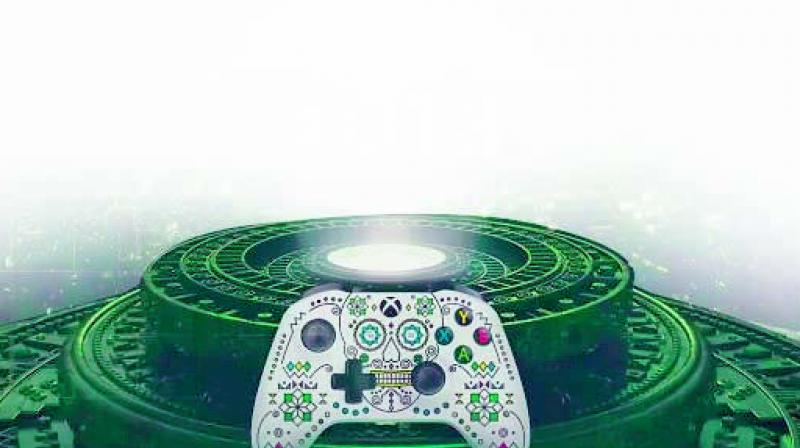 What’s interesting is that Microsoft is really committed to making Xbox Game pass a default +1 for all gamers with Crackdown launching day 1 for Xbox Game Pass owners.

During Microsoft’s XO18, “Celebration of all things Xbox” we got a few key announcements that caught our attention, Microsoft is staying true to it’s commitment to gaming despite still being clearly second favourite to Sony when it comes to the console war.

One of Microsoft’s biggest shortcomings over the past few years has been the lack of exclusive games which can be attributed to the fact that Sony just has way more studios. While the likes of Forza, Gears of War and Halo are no doubt some of the best franchises in gaming, a bit of variety beyond indie’s and timed exclusivity was severely missing from the Xbox store. Which is why Microsoft’s most important announcement out of XO18 happens to be the acquisition of Obsidian, the studio behind Fallout New Vegas and Pillars of Eternity. They join the growing list of studios Microsoft freshly added at E3 with Playground Games, Undead Labs, Ninja Theory and Compulsion Games. Hopefully, we can hear something leading up to E3 2019 that gets fans really excited.

Crackdown 3 has been talked about for quite a while now and after a bunch of delays, it’s finally hitting stores on February 15. Not only will the game launch with it’s singleplayer campaign but a multiplayer mode as well that pits folks in a 5v5. What’s interesting is that Microsoft is really committed to making Xbox Game pass a default +1 for all gamers with Crackdown launching day 1 for Xbox Game Pass owners, something similar to what EA is trying with Origin Access Premier. Looks like subscriptions are here to stay and that’s not necessarily a bad thing.

Speaking of Xbox Game Pass games, one of Microsoft’s most underwhelming titles this year is getting some new free content; I’m of course talking about Sea of Thieves. Set for early 2019, the Arena is a brand new PvP multiplayer mode that pits multiple pirate crews against each other in quest for more treasure. Loot islands, fight rival crews and become the greatest pirates of all time. My only concern is, could it be too little too late for what was supposed to be one of the best games of this year.