Match Group Inc and its parent company IAC/InterActiveCorp have filed a lawsuit against Sean Rad. 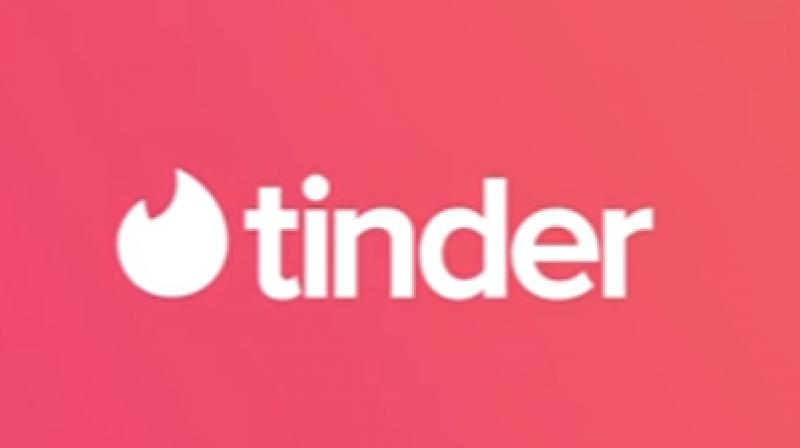 The lawsuit, filed in New York state court in Manhattan late on Tuesday, comes six months after Rad and other co-founders, executives and early employees of Tinder sued IAC, accusing it of undervaluing Tinder to avoid paying them billions of dollars.

The lawsuit claims at least $250 million in damages, which Match and IAC said represented “the portion of the equity compensation Rad received but that he was not entitled to by virtue of his wrongdoing.”

IAC and Match in the complaint alleged that in violation of an employment agreement, over several years Rad created backups of internal emails, forwarded company emails to a personal email address, and directly copied company files that included “highly sensitive, non-public information concerning his employers’ business strategies and plans.”

Orin Snyder, a lawyer for Rad, who lives in Los Angeles, said in a statement that the lawsuit was “ridiculous” because Rad’s employment contract allowed him to back up his email.

“Do IAC and Match really think the jury won’t see right through this desperate act of retaliation?” Snyder said.

The lawsuit by Rad and others against IAC and Match, which was filed in August, also in New York state court in Manhattan, alleged the companies deliberately undervalued the Tinder dating app to limit how much money they could make from exercising stock options.

IAC and Match denied the allegations, arguing in an October court filing that Rad was closely involved in determining the Tinder valuation he is challenging in court.