Taylor played a key role in in the creation of ARPANET, Alta Vista and many more of todays computing marvels.. 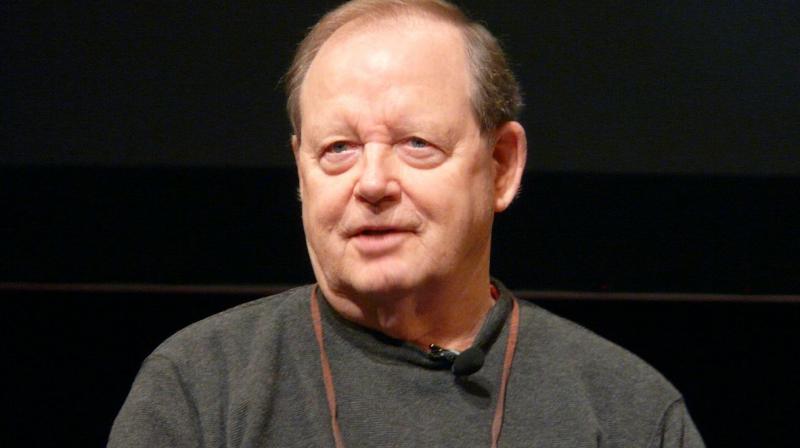 Taylor was awarded the National Medal of Technology and Innovation (1999) and Draper Prize from the National Academy of Engineering for development of "the first practical networked personal computers" in 2004.

Robert W. Taylor, who was instrumental in creating the internet and the modern personal computer, has died. He was 85.

Taylor, who had Parkinson's disease, died Thursday at his home in the San Francisco Peninsula community of Woodside, his son, Kurt Taylor, told the Los Angeles Times and the New York Times.

In 1961, Taylor was a project manager for NASA when he directed funding to Douglas Engelbart at the Stanford Research Institute, who helped develop the modern computer mouse.

Taylor was working for the Pentagon's Advanced Research Projects Agency in 1966 when he shepherded the creation of a single computer network to link ARPA-sponsored researchers at companies and institutions around the country. Taylor was frustrated that he had to use three separate terminals to communicate with the researchers through their computer systems.

ARPANET, as it was known, evolved into the internet. As Taylor predicted, the limited communications tool morphed into a system that supplies people with fingertip access to everything from encyclopedias to investment advice.

A few years later, Taylor went on to work at the Xerox Corp.'s famous Palo Alto Research Center, or PARC, where he was oversaw a team that helped create the Alto, a pioneering personal computer.

The Alto supplied each researcher with an individual workstation instead of sharing time on a room-sized mainframe. It was designed to use a graphical user interface, which enabled the user to command the device through icons, windows and menus instead of typing text commands in computer language. The technology inspired Microsoft's Windows software and the Apple computers.

"Any way you look at it, from kick-starting the internet to launching the personal computer revolution, Bob Taylor was a key architect of our modern world," Leslie Berlin, a historian at the Stanford University Silicon Valley Archives project, told the New York Times.

In 1999, Taylor was awarded the National Medal of Technology and Innovation. In 2004, he and other PARC researchers were awarded the Draper Prize from the National Academy of Engineering for development of "the first practical networked personal computers."

In the 1990s, Taylor ran the Systems Research Center in Palo Alto for Digital Equipment Corporation. The lab helped create AltaVista, one of the first internet search engines.

Taylor retired in 1996.In addition to Kurt, he is survived by his sons Erik and Derek and three grandchildren.