Two Indian telecom providers stand ready to activate embedded SIMs. What's in it for us? 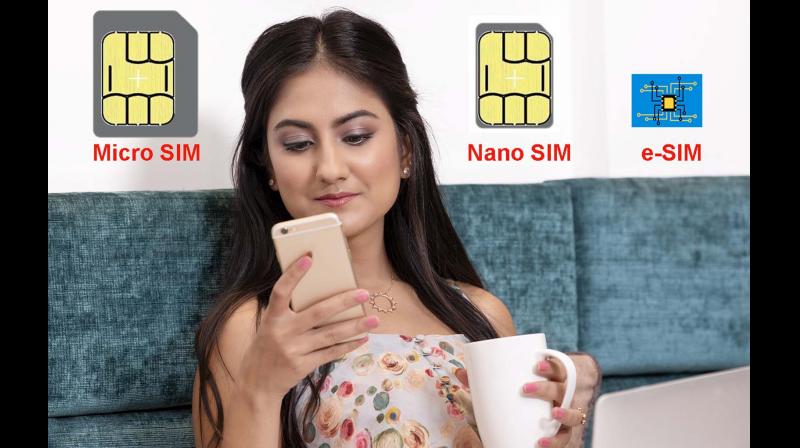 When Apple launched the iPhone Xs series in India last year, not many buyers realised that its dual-SIM feature represented a small advance:  One SIM was a nano-SIM, the other was what is known as an e-SIM or embedded SIM. You didn't need to buy and insert a second physical SIM. Part of its ROM memory was programmed to emulate a SIM -- any SIM from any service provider. The huge advantage for customers was that they could switch from one provider to another -- and the new company could simply reprogramme the e-SIM to assume the new avatar. If you went on a holiday to Singapore, say, you no longer needed to buy a local SIM at the airport. You could switch the e-SIM in your phone to a local provider like Singtel or StarHub, right from your phone by buying a package for a week or so.

Two Indian providers -- Reliance Jio and Airtel -- offered the e-SIM service to iPhone Xs users. But it made hardly an impact, till the first Android phone to come with e-SIM-- Google’s Pixel 3 series -- hit the shops later that year. This year, the family of phones which are e-SIM-ready is growing, as is the family of e-SIM smart watches: Apple Watch Series 3, Samsung Gear 2, Galaxy Watch.... and it is time for the rest of us to see what e-SIMs can do for us. At the very least, it will remove the hassle of buying a new SIM and inserting it every time we change to a new service. Jio still requires you to visit one of its retail shops to activate an e-SIM; while Airtel lets you do it yourself with a few SMSes. India is one of only 10 countries where you can use an e-SIM.

The other cool tool that comes with e-SIMs is the ability to store multiple profiles on the same e-SIM and switch from a work number to a personal one. In the near future, we can store up to 5 profiles on an e-SIM. One small point: Though the e-SIM too is a piece of silicon, it is embedded in the phone and can't be removed -- so you can't switch to e-SIM if your current phone has not got an embedded SIM. But that is changing. By the time 5G rolls out sometime in 2020, expect most new handsets to come with built-in e-SIMs. The biggest advantage? We can switch from 4G to 5G with a few simple instructions over the air.

e-SIMs are everywhere, not just in phones. They are also used in so-called M2M or machine to machine applications: in the recently launched Hyundai Venue car, an e-SIM is at the heart of many smart functions. Smart water meters, smart luggage, home security systems increasingly have an e-SIM somewhere in the works. It's our own version of a successful Mission e-SIMpossible! 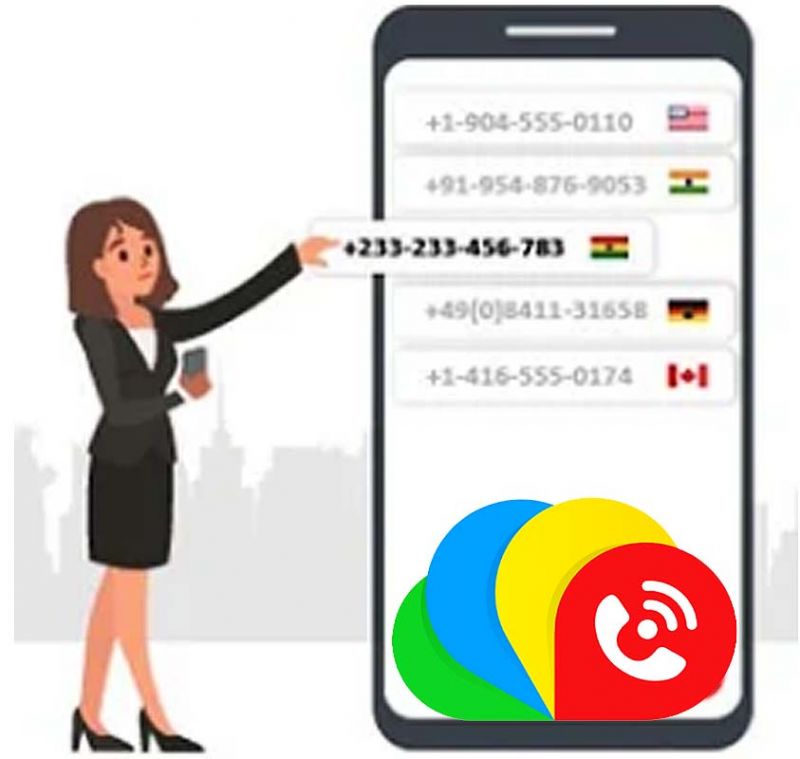 e-SIMs should not be confused with Virtual SIMs, another emerging technology for making and receiving phone calls without a SIM. These require users to install an app which generates a virtual number -- or a set of numbers of different countries. Calls are handled using Voice over Internet Protocol (VoIP), the same technology used by Skype, Google Duo etc.

One such app launched last year by Kirusa, a US-headquartered company founded by Dr Inderpal Singh Mumick, is InstaVoice ReachMe. You can buy virtual numbers from countries like Somalia, UK, USA, France and Canada, directly from the ReachMe Android or iOS app and you can receive free incoming calls and make calls at a small charge from this "number". But there is no SIM in the phone, even as you can use multiple numbers based in different countries.