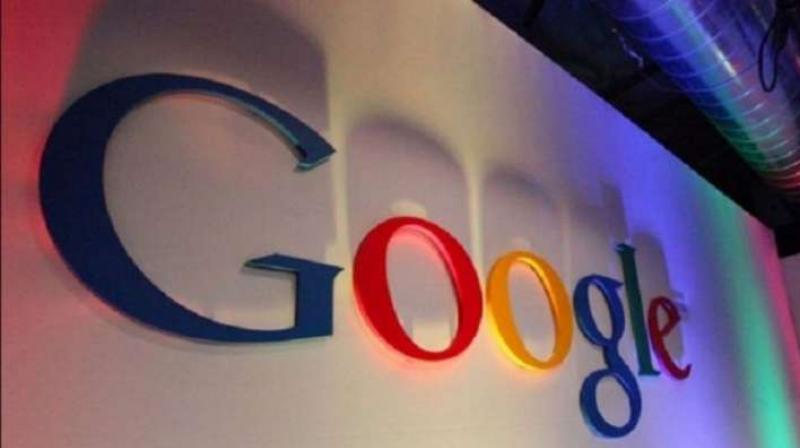 The encryption will only work if both parties in the conversation are using Google's default Android Messages app. (Photo: PTI/File)

Washington: Google has been rolling the end-to-end encryption feature to everyone using rich text communication within the Messages app.

According to Mashable, the technology giant has been planning on adding end-to-end encryption to its next-gen SMS protocol - RCS for some time now. End-end encryption was announced within the Messages app for a select few backs in November as part of a Beta phase and Google's finally rolling the feature out to everyone using rich text communication.

However, there are few restrictions that have been reported like, the feature for Rich Communication Services (RCS) messages is currently restricted only to direct conversations, so group chats still don't have encryption.

The encryption will only work if both parties in the conversation are using Google's default Android Messages app and have RCS chat features enabled.

On a related note, Google announced a wider rollout of this new feature alongside a number of other updates for Android users through an official blog post. "Messages app users are getting a feature that lets you star mark messages for future reference -- just like the star email feature on Gmail," reported Mashable.

Twitter to add Topics to Spaces, but with a limited start