A server level issue is causing ads to pop up on keyboards of select HTC smartphones. 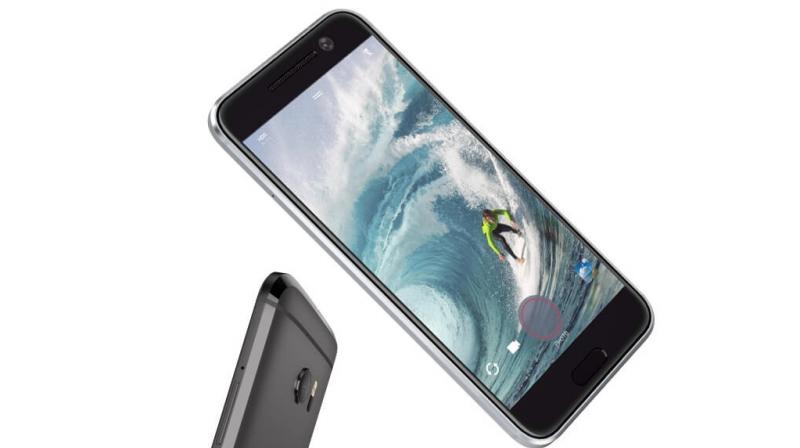 HTC says that they are surprised by the issue as well and the best thing users could do is uninstall the latest update.(image: HTC 10)

All of us know that advertisements in apps or websites are annoying. They simply take away from the experience of that product – thanks to their developers worrying mostly about filling their pockets. Various OEMs for the Android ecosystem have been ensuring that the third party apps they utilise for their products remain as ad-free as possible. But, when app developers aim their focus primarily on filling up their pockets, OEMs have no control over the services as the latest example involving HTC and TouchPal explains.

Now, the obvious solution for users is switching to another ad-free keyboard like Google’s GBoard. But, smartphone users don’t expect default apps on their smartphones to display ads as they have paid for it along with the hardware. HTC says that they are surprised by the issue as well and the best thing users could do is uninstall the latest update. TouchPal on the hand has confirmed that their servers have developed some snags, leading to this issue on HTC smartphones. Both the parties though, are working to solve the issue as quickly as possible.