Betas to try out

Here are beta versions of two games that are interesting and will keep you occupied. 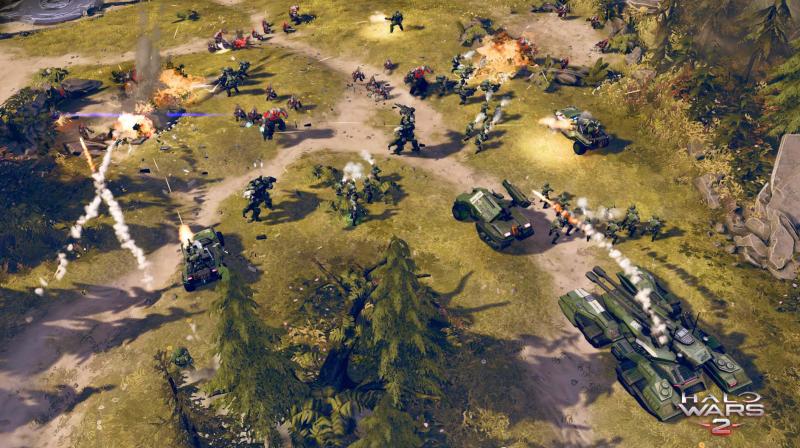 While the wait for blockbuster AAA games continues, you can try out a few free demos and betas along the way with a few high-profile games opening up sign-ups for their upcoming closed betas.

Earlier betas were literally meant to just test the game out, but now demos and betas are another marketing tool to build up the hype and give only a select few (thousand) access to an early build of the game to get direct player feedback and of course give folks a feel of the game they’ve been waiting for. More often than not gamers are too harsh on betas, forgetting their true purpose is to work out bugs and give feedbacks, but at the end of the day broken or not we all want to get a taste of some of the latest games before everyone else. Here are a two upcoming betas to keep you occupied.

Halo Wars 2
The cult classic RTS that proved that the genre had a future on console is finally coming back and this time there’s a lot of love for PC gamers as well. The game will be launched on both Xbox One and Windows 10 along with an upcoming beta for a new game mode, Blitz. The mode combines traditional base building and RTS mechanics with those of collectible card games as players must choose a faction leader and build a deck around them. The mode will offer 1v1, 2v2 and 3v3 matches. The beta is set to be launched on January 20 for both Xbox One and Windows 10, unlike the previous beta that was console only and will run till January 30. 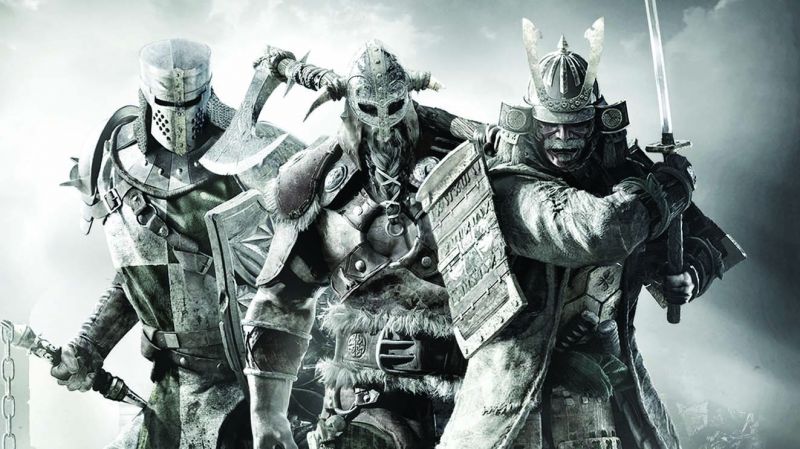 For Honor
Easily one of the most exciting games coming out this year, For Honor puts you in the shoes of a warrior as you hack and slash your way through hordes of enemies. Choose between Viking, Samurai and Knight factions as you begin your For Honor journey and duel with players across the world with their amazing free flowing melee combat. With multiple classes and playstyles, the game is sure to offer enough variety to keep folks occupied, hopefully the beta gives us a good look at all the factions. The For Honor beta is set to start on January 26 for Xbox One, PlayStation 4 and PC and will end on January 29.