This will give better speed than 4G, says Kerala Circle CGM of BSNL, R Mani. 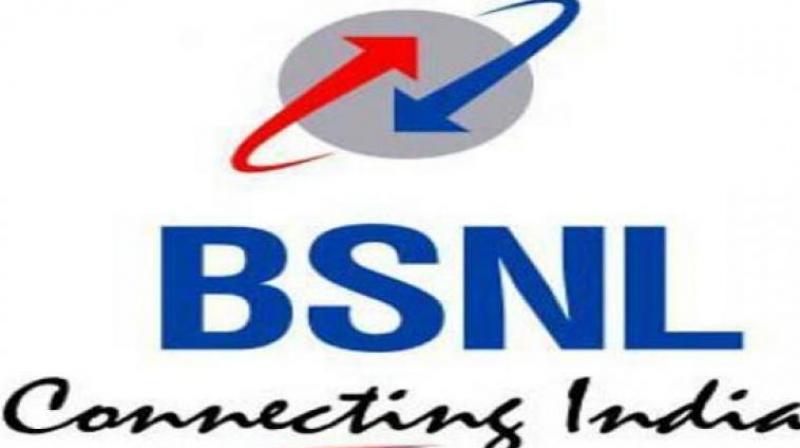 Thiruvananthapuram: Public-sector BSNL is all set to set launch 1000 high-speed wifi hotspots across the state to address the challenges posed by its absence in the 4G data services.

Kerala Circle CGM of BSNL, R Mani told reporters here that the proposed hotspots would provide 4.5G speed and it would be commissioned within a months' time. Huge cost to buy the 4G spectrum was the hindrance for the state-run service provider to plunge into 4G service but it is expected to happen by this March, he noted.

"In between, we are launching about 1000 Wi-Fi hotspots in the state which will give 4.5G speed. This will give better speed than 4G. This is going to happen within a month," he said.

Mani was speaking on the sidelines of the Kerala Circle launch of 'SBI Mohicash,' a prepaid virtual mobile wallet on mobile phones powered by BSNL. "Equipment have been dispatched. We have already identified the sites. Wherever our 3G tower experiences a lot of traffic, we are putting up the wifi hot spot," he said.

With the commissioning of the hotspots, when a customer is using his mobile phone, his network service would be directly taken over to the wifi hotspot.

The much-awaited project is being implemented in collaboration with the equipment from L&T. The official said though the 4G launch of BSNL is delayed, it would surely happen soon.

"The tender has already been floated for 4G. It is under evaluation in Delhi. To ask for so much money from the government to buy spectrum is the big issue with the BSNL. And this is what delayed our 4G launch. But it is sure to come," he added.