Many IITs have submitted UAV designs as well as designs for other military products including innovations. 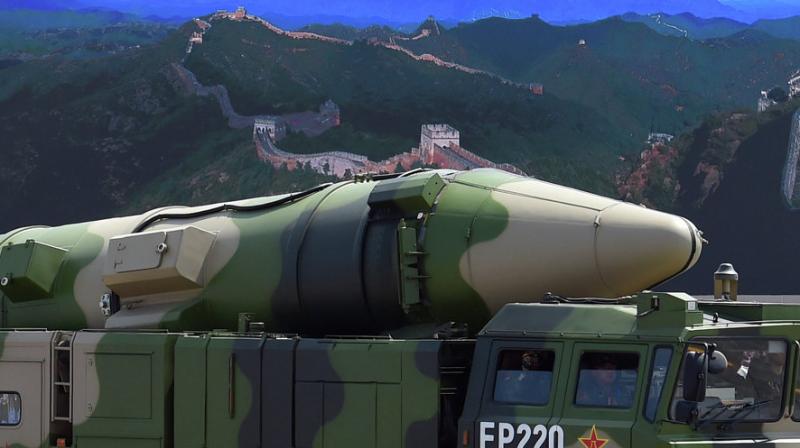 Make II programme is meant for only smaller projects of up to about Rs 150 crores.(Photo: AFP/Representational)

New Delhi: With the premier IITs, NITs, IISc and other top institutions flush with proven talent when it comes to designing innovative products, the defence ministry has decided to dig deep into the rich intellectual resource base of these institutes that has been enabled after simplification of laid-down procedures under the Make II sub-category of the Make in India programme.

“Many IITs have submitted UAV designs as well as designs for other military products including innovations. While earlier it was not possible to take them into consideration due to procedural issues, an enabling situation has been created now so that the country’s abundant intellectual talent can be properly harnessed to further the country’s military preparedness,” a source familiar with the development told this newspaper on condition of anonymity.

While India has been the world’s biggest arms importer over the past five years and the fifth largest spender globally, such a move would greatly help import substitution and promote innovative solutions.

“The process of utilising our talent from IITs, NITs, IISc and other top institutions to design military products was kick-started during the tenure of former defence minister Manohar Parrikar ,” the source said.

Himself an IIT product, Mr Parrikar had expressed strong concern on many bright young engineering minds leaving for foreign countries and had said that the government would support them fully in making them entrepreneurs.

Under the simplified Make II which was okayed by the defence ministry on Tuesday, start-ups or individuals can also suggest proposals that will be vetted by a collegiate comprising DRDO and HQ (IDS) that will be headed by the secretary (defence production).

The prototype will have to be submitted within 12-30 weeks. Once a request for proposal (RFP) is issued is shall not be retracted and the industry that wins the bid will be assured of an order, thus guaranteeing a captive market especially for young entrepreneurs.

The minimum qualification criteria to participate in Make II projects has also been relaxed by removing conditions related to credit rating and reducing financial net worth criteria. However, the Make II programme is meant for only smaller projects of up to about Rs 150 crores.